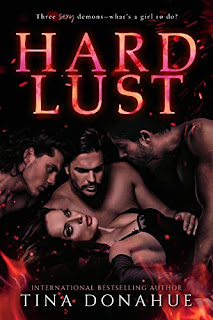 Don't ever trust a demon. Unfortunately, Megan has learned that lesson too late. The deal she made to save her sister's life has landed her in hell about seventy years early. And now she has three sexy demons trying to tell her what to do.

Nope. Not going to happen.

Who would have ever expected she'd end up falling for them? Too bad demons can't be trusted...because someone is trying to kill the magic and threatening her stay in this lusty world. 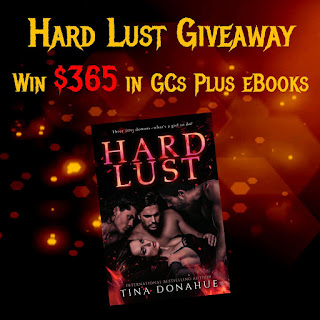