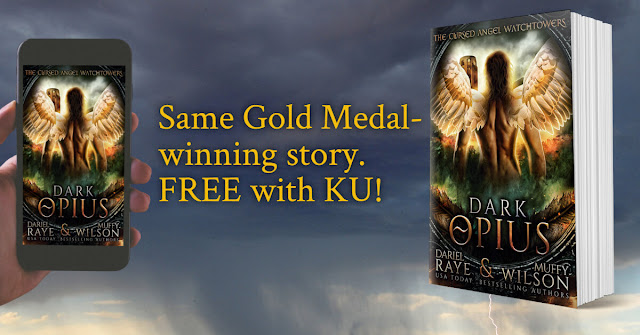 As hard as it is to believe, while most authors have been working with KU for years, my first books in KU were my sweet Christmas novellas last year. Now, these two full-length award-winning paranormal romance/urban fantasy novels and this psychological thriller novella are also available FREE with KU. I'm trying it out to see if it's worth it, so grab your copy now! 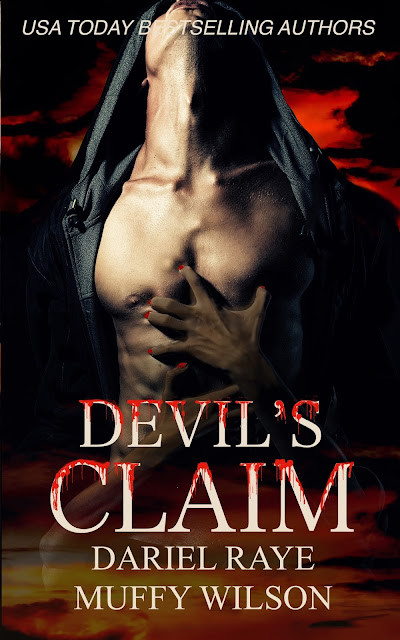 Generations ago, he died for her. Now, it’s her turn.
Pride kept them from looking at one another, but their bodies could not lie. Recognition lived in their souls, rekindling memories of passion, love, betrayal….and death.
Apache Elder Aidan Stringfellow, V, is a very wealthy man with one wish – to free his only son, the brilliant, yet abrasive David, from the curse that has plagued his family for generations. When his controversial plan for a cure is revealed, shock and disbelief are only the beginning, for David has deadly, yet beguiling secrets of his own.
Choosing to honor Aidan’s wishes, David and Katala unwittingly awaken an ancient evil desperate to lay claim to the last-born Stringfellow – David. The tumultuous consequences of a vengeful pact spanning generations, defies time, tradition, and death itself.
Katala finds herself falling in love with a man whose gaze and touch ignite long-forgotten passion, propelling her to fight for his life. She unearths one devastating clue after another on her winding journey toward the truth, but unseen forces escalate their attack as truth collides with myth. Clinging desperately to her own sanity, she must find a way to reconcile the two, for even her own identity comes into question. Trust no one. Not even David.
Time is running out. Promises will be kept, and if the devil has his way, souls will be claimed. 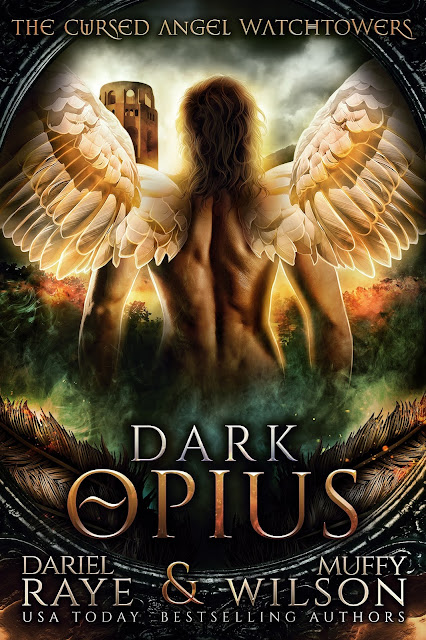 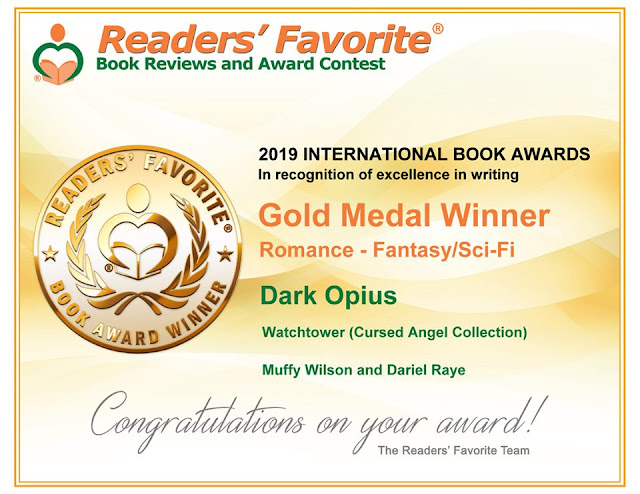 One passionate decision can be hell for an archangel.
Gabriel’s mission from God was simple. At least that’s what he thought, until Helen Warner, his charge, loses her husband in the cataclysmic disaster perpetuated by Asmodeus, the ruthless demon of lust. Unable to stand by and watch while Helen plummets, losing her faith and her will to live, Gabriel defies the rules that have governed his entire existence and plunges to earth with no regard for the consequences.
Problem? Intervening without God’s permission sets him on a dangerous course rife with deadly distractions and pitfalls, and now, his immortal soul hangs in the balance. His life becomes even more complicated when he befriends Narsaé, a beautiful, powerful, yet untrained force in her own right.
Pitted against Asmodeus and his army of demons, unexpected human emotions—jealousy, doubt, even love—threaten his most basic beliefs. Gabriel must protect those he has come to love and unite the warring factions against their common enemy, Asmodeus, while controlling the foreign, often debilitating emotions that torment him.
Can Gabriel save their home, all the besieged residents, and Watchtower 11, sending Asmodeus and his army of demons to a fiery Hell? Failure means certain death for all.
But Gabriel must face an even more difficult challenge than war and death—will he risk Heaven, immortality, and his very soul for the love of Narsaé? 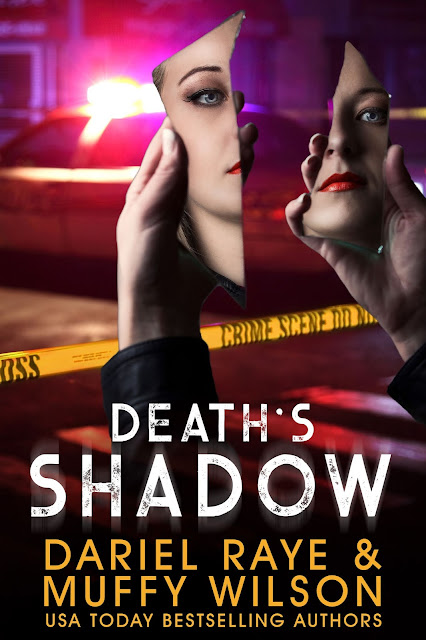 How far would you go to bring your twin’s killer to justice?
No one notices when Brianna Denton goes missing every weekend. With no immediate family or close friends left, being alone is something with which she has become well-acquainted, but when her sister is murdered, she finds herself on a lone mission to identify the killer.
According to the authorities, ‘no body, no case.’
Brianna’s quest to find her sister’s murderer despite the police department’s refusal to help, draws her into a life of drugs, alcohol, and prostitution—the very elements that led her twin to the shadows and rat holes of the underbelly of North Beach.
Drawn into the dark underground society to face Tatianna’s killer, Brianna is about to come face-to-face with her own shocking destiny. As she unearths long-buried secrets, the tight edge of reality comes to light, challenging her tenuous grip on life as she knows it. Finding the answers she seeks could lead her to an even darker place.