Cover Reveal: "Out of Bounds" by Eden Rayna 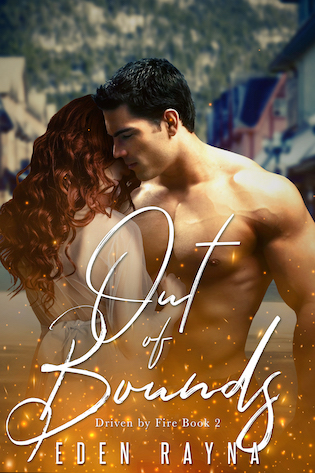