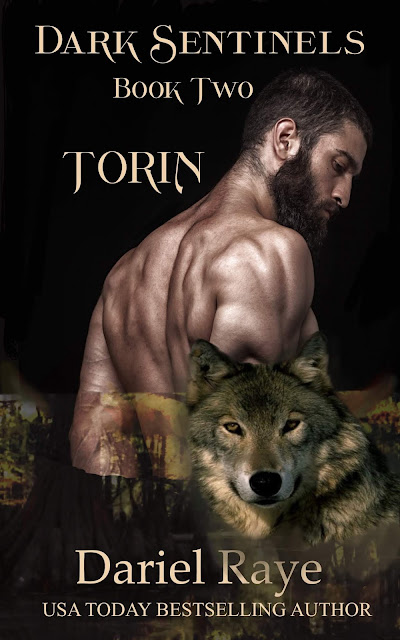 When greedy land developers set their sights on Dark Sentinel land, Torin turns to attorney Stephanie Bates for help, but she’ll need his protection to stay alive long enough to save his land.
Real estate lawyer, Stephanie Bates, has risen to the top of her field through meticulous sacrifice and goal setting. She has no time for distractions – and that includes pets, messy relationships, and loose ends.
Torin DuMont is a forensic scientist who chose the profession to avoid dealing with people as much as possible. Raised by a stepfather who hated him, he’s been forced to live a life of solitude, fueled by anger and distrust. When wolves and shifters start turning up dead, Torin must battle an enemy bent on destroying those he was born to protect. His greatest challenge, however, is Attorney Bates and the surprising effect she has on his heart. 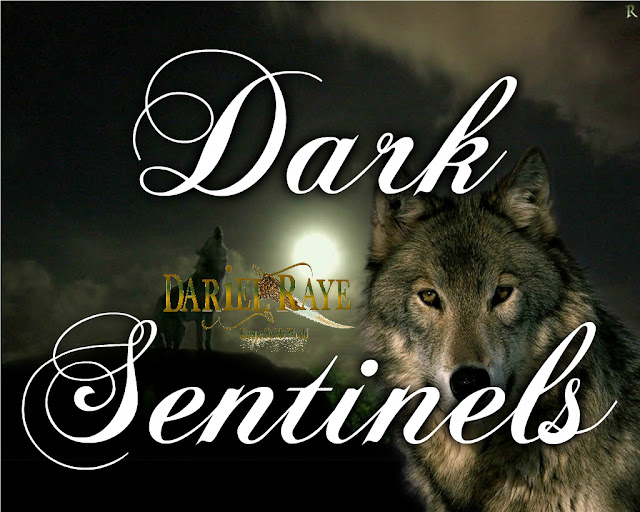