"Devil's Claim" is Available for Pre-order 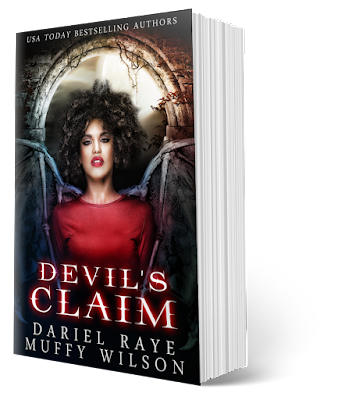 Generations ago, he died for her. Now, it’s her turn.

Pride kept them from looking at one another, but their bodies could not lie. Recognition lived in their souls, rekindling memories of passion, love, betrayal….and death.

Apache Elder Aidan Stringfellow, V, is a very wealthy man with one wish – to free his only son, the brilliant, yet abrasive David, from the curse that has plagued his family for generations.  When his controversial plan for a cure is revealed, shock and disbelief are only the beginning, for David has deadly, yet beguiling secrets of his own.

Katala finds herself falling in love with a man whose gaze and touch ignite long-forgotten passion, propelling her to fight for his life. She unearths one devastating clue after another on her winding journey toward the truth, but unseen forces escalate their attack as truth collides with myth. Clinging desperately to her own sanity, she must find a way to reconcile the two, for even her own identity comes into question. Trust no one. Not even David.

Time is running out. Promises will be kept, and if the devil has his way, souls will be claimed.

Will the witch who cursed him become his savior? 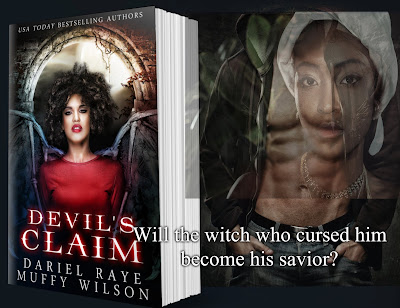