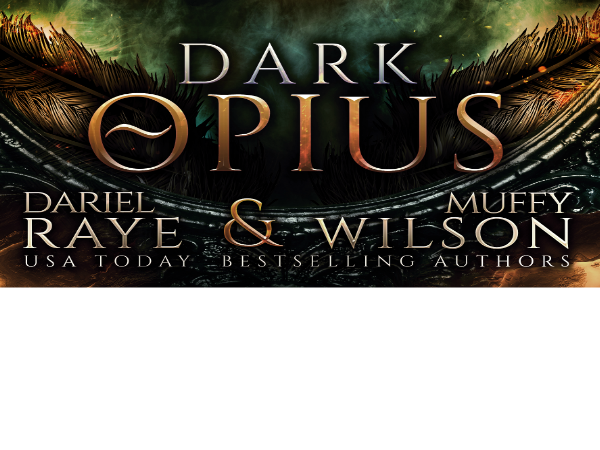 Now Available in Paperback
Gabriel had impassively watched ceremonies like this many times as an archangel, but experiencing it in human form was very different. As much as he wanted to relinquish his role as watcher and protector for a short time, he couldn’t help taking notice of everything around them, including people who appeared to be out of place.

One such man caught his attention. Dressed in all black, including a tie, which very few men had worn since the rift, the man appeared to be of means despite his eyepatch, and he clapped heartily each time Narsaé received an award. In fact, his gaze never seemed to stray from her. Gabriel received awards for academic achievement and a trophy for being voted most likely to succeed, and Narsaé received several others, including most talented, for her art, and best sense of humor. He felt a measure of personal pride each time her name was called, but kept a watchful eye on Narsaé’s unexpected admirer.

Gabriel had become accustomed to Narsaé drawing nearly every man’s attention, for she became more and more beautiful as time passed. The only obstacle to the approach of their classmates and others alike was their unprovoked fear of him. However, there was something different about the man with the eyepatch. There was no light in him.

“Most popular senior female award goes to Narsaé Wallace.”
The rest of the class clapped as Narsaé sauntered up to the stage to receive her award.

Gabriel wasn’t surprised by Narsaé’s popularity, but when his name was called to receive the most popular senior male award, surprise overtook him and he hesitated before joining Narsaé on the stage.

Elated, Narsaé leapt into his arms and kissed him in front of everyone, a kiss reserved for lovers as she slipped her tongue into his mouth and melded her body against him. The sensation of her curves pressed against his hardness robbed him of sight and sound, lightening his burden of constant watchfulness so completely he forgot they were not alone. Narsaé seemed to do the same until…

“Miss Wallace and Mr. Warner! Stop that at once!” The school principal tugged at Narsaé, attempting to pull her away. It took Gabriel several seconds before he realized he himself was holding her in place, making it impossible for anyone to take her away from him. He immediately let her go, and his hearing and sight returned just in time to be greeted by the roaring applause and whistles from their classmates, as well as a standing ovation.

The next few moments were bittersweet in their significance and inevitability. He saw his reflection in Narsaé’s eyes, dark with intensity, sadness, and resolve as her breathing slowed to match his. The forbidden line had been crossed, and she knew it. The most frightening thing was he wanted her as much as she wanted him.

Gabriel reached over and gently took Narsaé’s hand. They made their way between the rows of their cheering classmates. Before they reached their seats, Gabriel pointedly made eye contact with the man in the suit and eyepatch, but the man looked away within milliseconds. Gabriel did notice, though, that he was no longer clapping. This abrupt change in behavior gave him away, revealing at least part of his agenda regarding Narsaé.

Narsaé was quiet the remainder of the event, something she seldom was, but Gabriel noticed the meticulous care with which she organized and collected her many awards and belongings when they prepared to leave. Her motives were obvious to him. She was doing everything she could to avoid making eye contact with him. 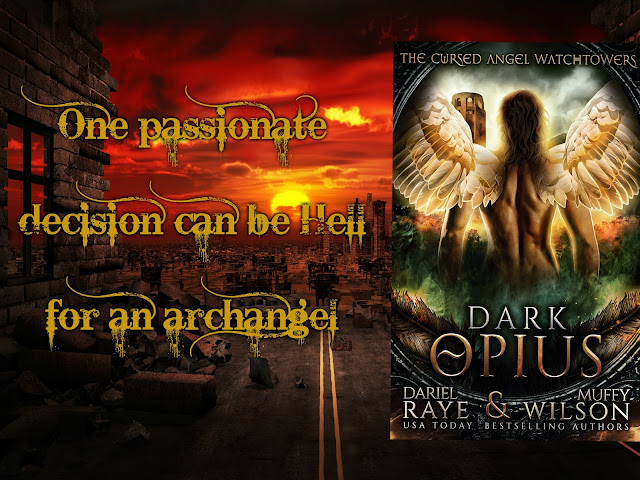