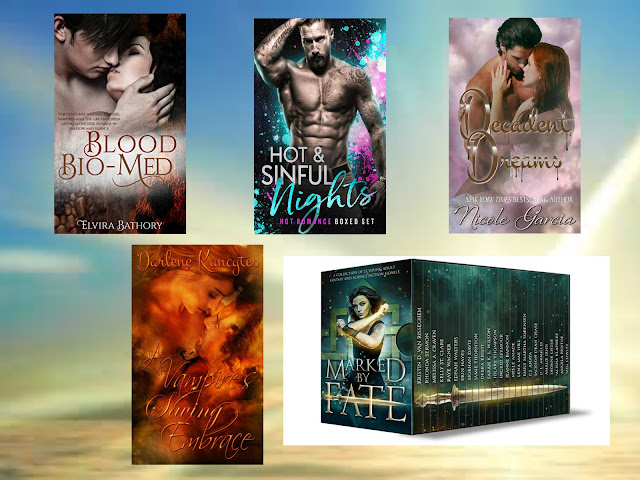 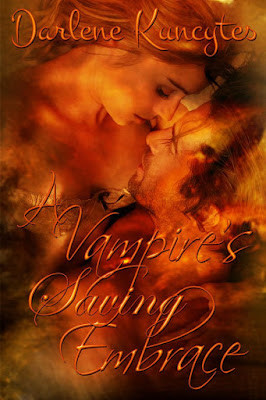 Abigail Montgomery was happy with her life. That was until the dark, handsome Desmond LaGrange showed up at the bar where she worked. How could she know that this mysterious man would end up saving her from the evil she didn't even know existed?
Enter my world of heart-stopping ROMANCE!!
Paranormal Romance? Check! Hot, thrilling Suspense/Romance? Double Check!! What are you waiting for??
It’s time to join the journey! 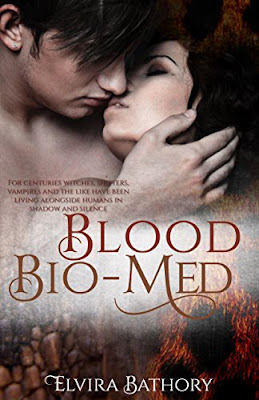 Feline shifter, Aleah Macleod, is excited to start work as a member of a supernatural research team—until she meets William Wolfe. The alpha shifter makes life on the team miserable for her, and she’s not sure why. As the pressure intensifies and the stakes increase, the only person she can turn to is Wyatt Masterson, a shifter she finds she has more in common with than she thought.In addition to being a highly sought-after researcher, Wyatt Masterson has the ability to shift into the rare crocodile alpha. He tries to focus on the research, but finds himself distracted by Aleah Macleod. Not only does his respect grow for the sexy shifter, but so does his attraction. When she asks for help against William Wolfe, he readily agrees, but he doesn’t realize it will have devastating consequences. 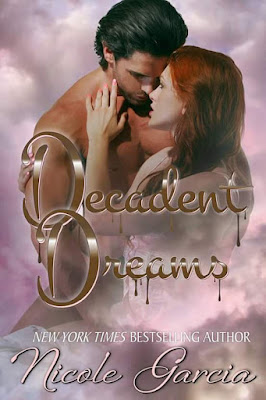 Only 99 Pennies for limited time

Nico
My dreams haunt me. I feel as if I am falling into a pit of impending doom, but even that has not prepared me for the roller-coaster of emotions that flood over me when I'm near Phoenix. I have to keep my distance from her. I need to. It's the only thing I can do to keep from getting hurt again. Staying away from her proves to be a much harder task than I could have ever imagined. She's not only my assistant, she's half my age. She gets under my skin and irritates the shit out of me, yet, one smile, one laugh, and I'm melting into a puddle at her feet. Falling in love with her is a bad idea, a very bad idea because she just may be the one who breaks my heart for good this time.

Phoenix
Nico is my boss. He's demanding, bitter, brooding, and a downright bully at times. But, all that doesn't deter me from him at all because I can see the kindness and compassion in his eyes. I know the secret he's keeping from everyone and why he's so guarded with his heart. I don't care about his secret, nor do I care that he's twice my age. What matters is the undeniable attraction we feel for each other. If only he can just let go of the past and see what's right in front of him. 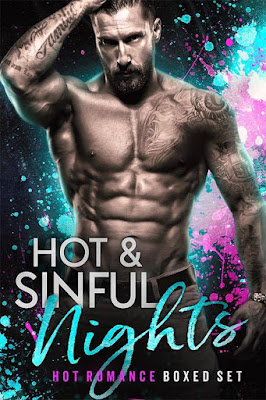 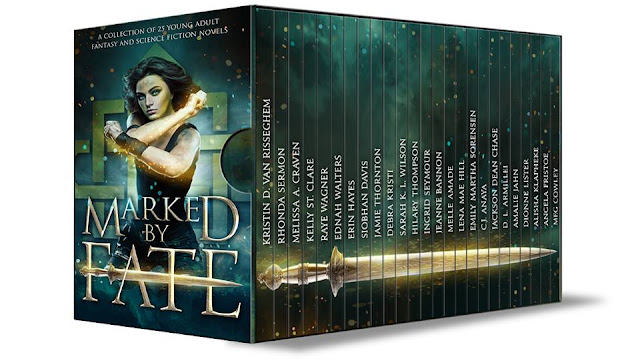