"Cheerleaders In Heat" by Chrissy Laurence and Muffy Wilson 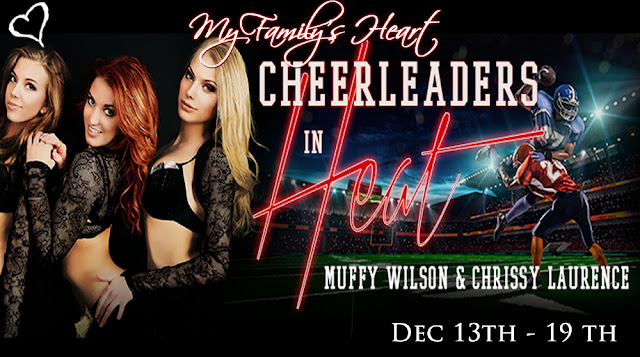 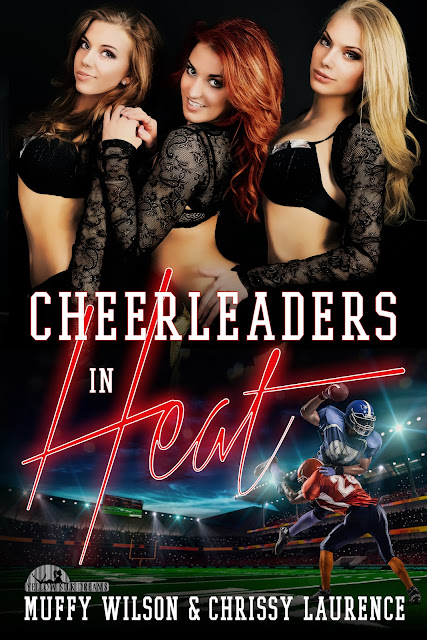 There was a fiery feeling building up a steam that needed expression and release. In the restroom stall, Cherie raised her dress and put her hand up her thigh. She moved her red thong out to the side as she searched for her honey spot, now wet and eager. She knew this would not take long; so much emotion had burned through her already tonight.  Her head relaxed to the wall and she began to finger herself rapidly as she thought about Juan holding his cigar and the size of his hands. God, but he was handsome, tall and virile.
She felt like a new woman: a woman that knew she should be headed home before her quality time with the man at hand, Juan, turned into quality debauchery.
Cherie emerged from the ladies’ room looking like a redheaded goddess, to Juan’s eye. It was a wonder to him what women could do to themselves in a few short minutes to freshen up.  Begging the late hour and an early call tomorrow, Cherie left after the next glass of wine and a penetrating kiss promised more to come. 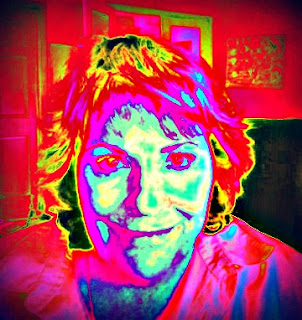 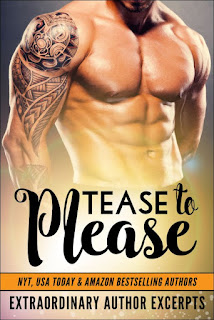 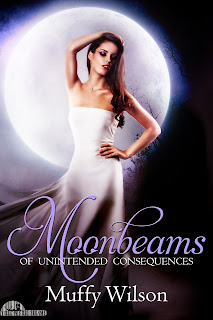 Muffy Wilson said…
Thank you so much, my dearest friend Lady Dariel,for your unfailing support and generous enthusiasm. The book and the post looks fab on your beautiful site! There is a great promotion at The Black Unicorn for a bunch of stuff including a $10 Amazon GC for Cheerleaders and a bunch of ***FREEBIE*** goodies your readers should enjoy here: http://bit.ly/1jWAJ7D
Blessings from SW Florida,
Muffy
December 15, 2015 at 4:45 PM