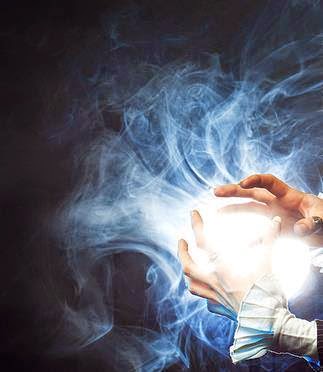 Ever felt like you don't fit in or you're not quite normal? If the answer is yes, you're probably an "old soul." In fact, I would venture to say that while the category is certainly not limited to people in any particular profession, most writers could probably be described as "old souls." In fact, it wouldn't surprise me to find out that most artists (writers, musicians, visual artists, dancers) would describe themselves as such.

Another group of professions probably brimming over with "old souls" is the psychology group (social workers, counselors, psychologists, therapists, life coaches). It might be surprising to some, but we have quite a bit in common. There are reasons we write what we write, dance as if our lives depended on it, answer the calling to help others in distress, or get lost on a canvas or wrapped up in a musical composition, and it's certainly not for the money :-) 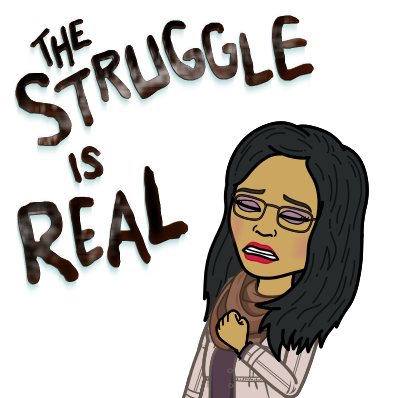 My Grandmother moved in with us when my Grandfather passed and I was two years old. In that sense, I was raised in an extended family. Both my parents worked long hours, so my Grandmother had a strong hand in raising us. From the time I was a toddler, she always commented about my "old soul."

Apparently, the designation is applied to people who have an awareness beyond the five senses, think not only outside the box, but beyond the norm, and generally spend their time striving towards self-actualization. Usually applied as a compliment, the beauty of being an "old soul" is easily missed by a child who doesn't fit in, often loses herself in colorful dreams, and always seems to have secrets others do not and can not understand. In other words, there's certainly nothing wrong with being a "young soul." I imagine "young souls" fit in a helluva lot better, to say the least.

Well, all that said, I found this really cool quiz I thought you might enjoy - not definitive, statistically sound, or scientific, of course, just fun. The quiz was created by Christopher of kosmiclife.com. Thanks, Christopher! Enjoy, and tell me about the "age of your soul" in comments ;-)

How Old Is Your Soul?
Your Result: Transcendent Souls
You're so evolved, you're not even here. Congratulations. These are people who are on their way to the next dimension and probably spend a lot of their time there already.
Mature Souls
Old Souls
Baby Souls
Young Souls
How Old Is Your Soul?
life coaching lifestyle self-awareness soul Spirituality writer's life