Keeping it Simple: 2015 Goals with a peek at two of my upcoming releases 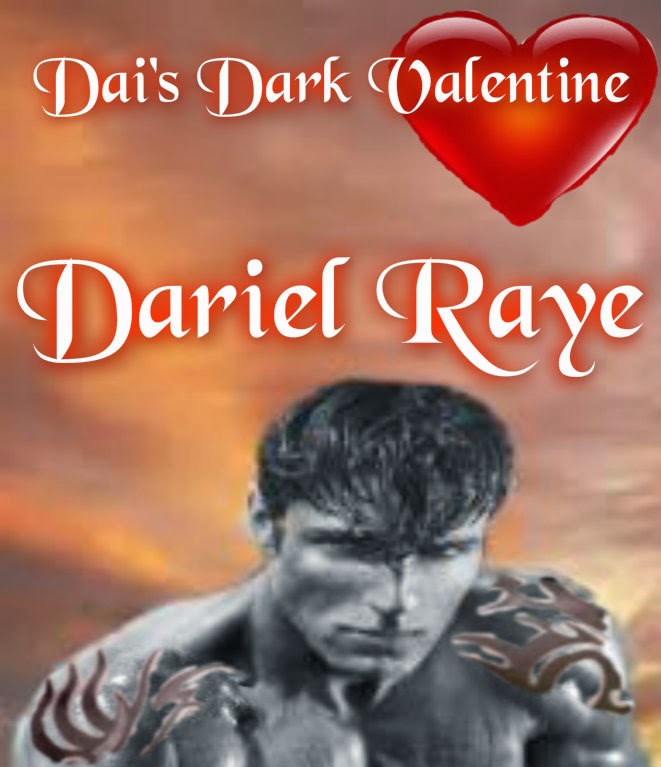 This year has left its mark. I can’t count the times I’ve reached my limit and still had to keep going, hoping, believing. The kidney transplant was a blessing, an answer to many prayers, and with it came complications I’m still facing. Great thing is I’m still here setting goals for next year and I’ve managed to pick up a couple more skills along the way. Here are my writing goals for 2015 with a peek at two of my upcoming releases. You’ll notice I’m keeping it simple this time:

Release “Dai’s Dark Valentine” by Valentine’s Day. Take a look at the cover and working blurb…

Dai’s Dark Valentine
Three-hundred years is a long time, but left to its own devices, what began as the vendetta of one man can grow to encompass even more formidable hatred.

Joban Beaucoup, professional guard to the Salons family, and dark fey, has chosen to leave the quaint yet suffocating French town of his orphan-birth and venture to the Americas, but he needs one thing he cannot concoct, despite his magical abilities – a wife.

Dark Sentinels Book Three: Parrish
In dire need of a respite, Dana takes leave from the stage and flees to a remote area to commission the designs of a famous, yet reclusive architect few have ever seen, but their meeting ignites events so powerful, neither of their lives will ever be the same.