Special thanks to all of the authors who took the time to write POV responses for their characters! Each chosen character responded to this question: "What makes someone an unforgettable lover?" I really enjoyed getting to know more about each character, the plots were intriguing, and the covers were awesome!

The winners are Donna Reynolds and Jacklynn Sizemore!! Each winner will receive up to two books of their choice from the books featured during the event (my treat). Here's a recap (in order of appearance during the event) of the books, links to the event post, and purchase links for more info: 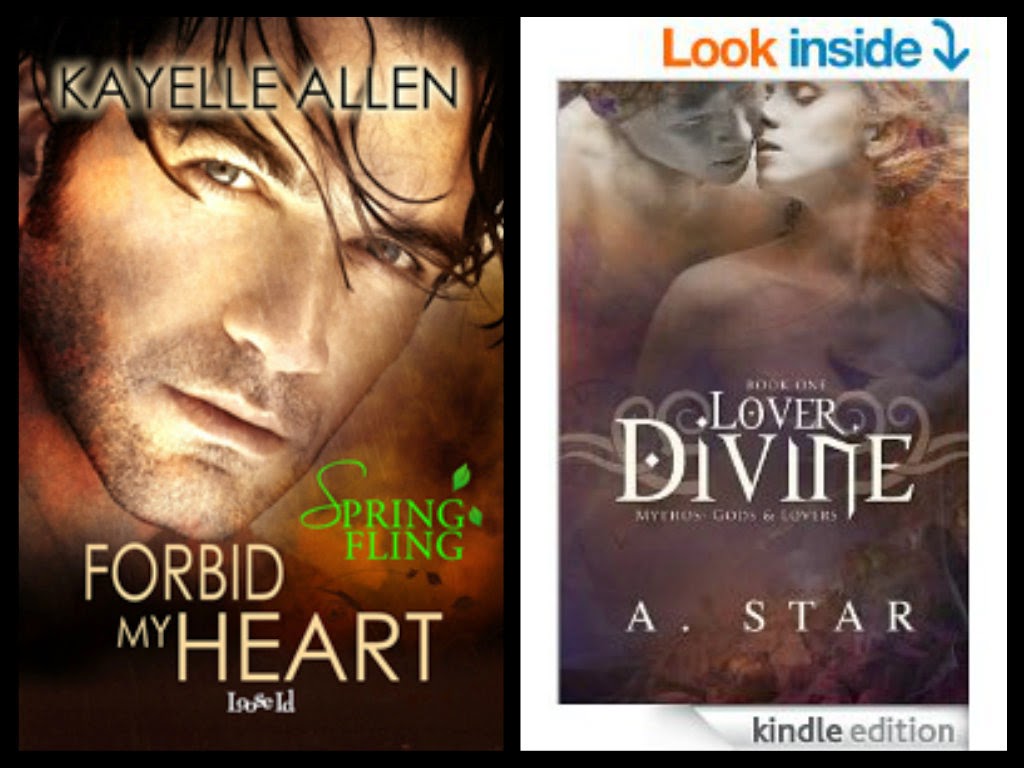 Other books by Kayelle Allen

Two more books featuring Luc and Rah are in progress. Click here to sign up for one email when a book is released. 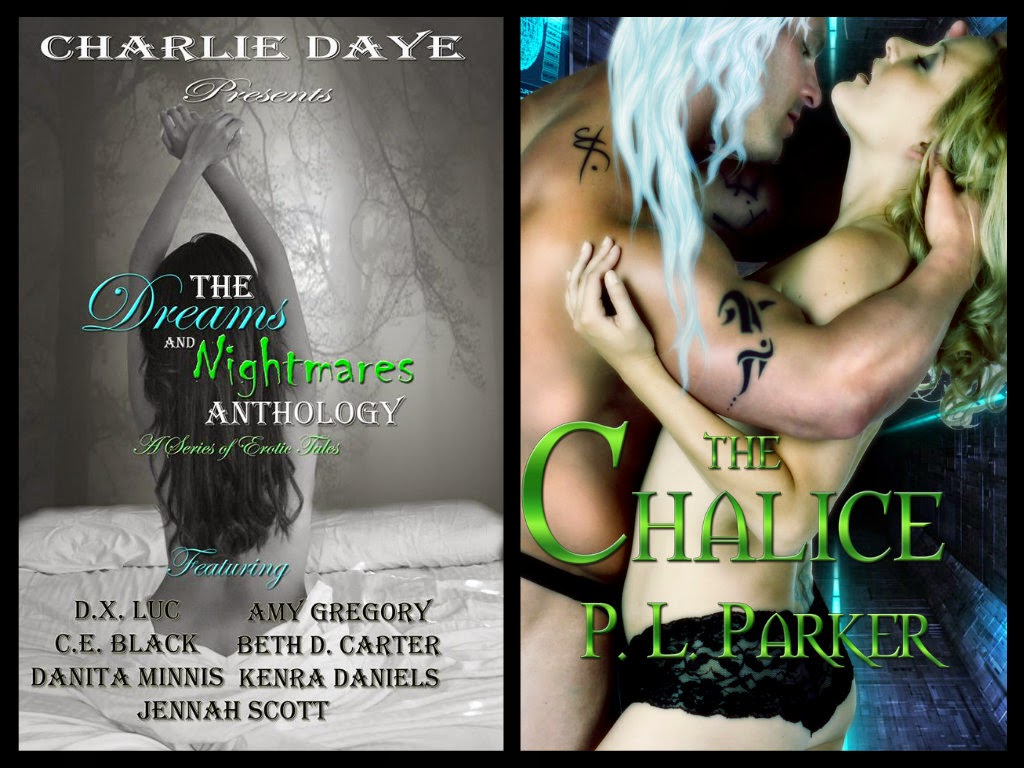 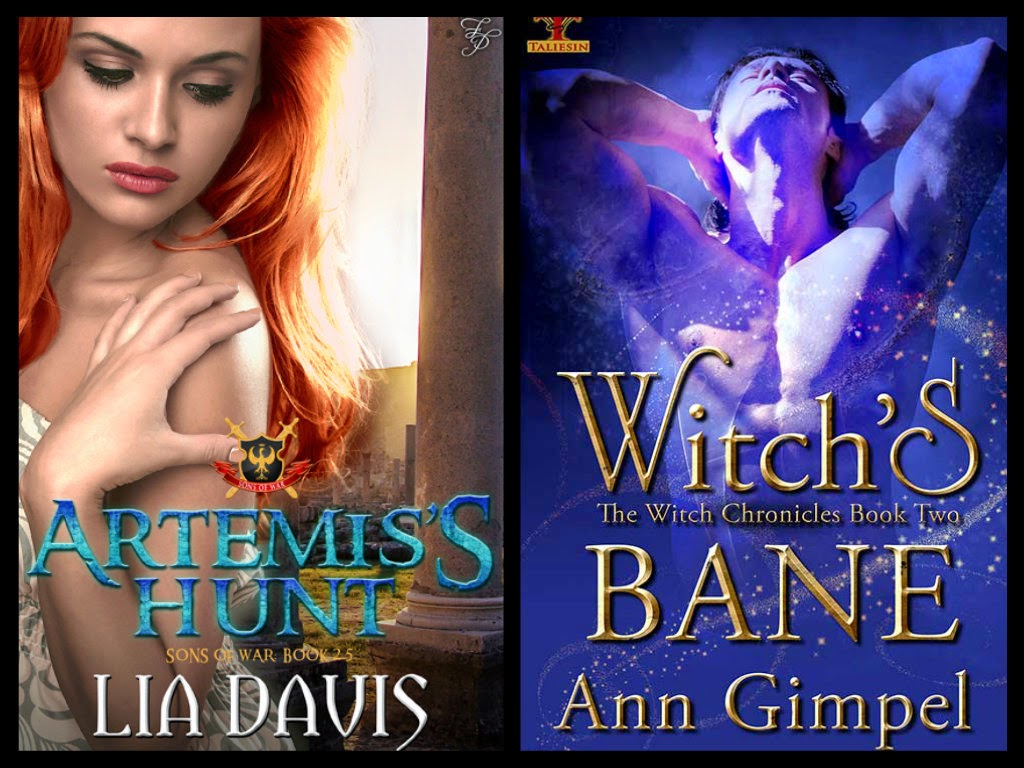 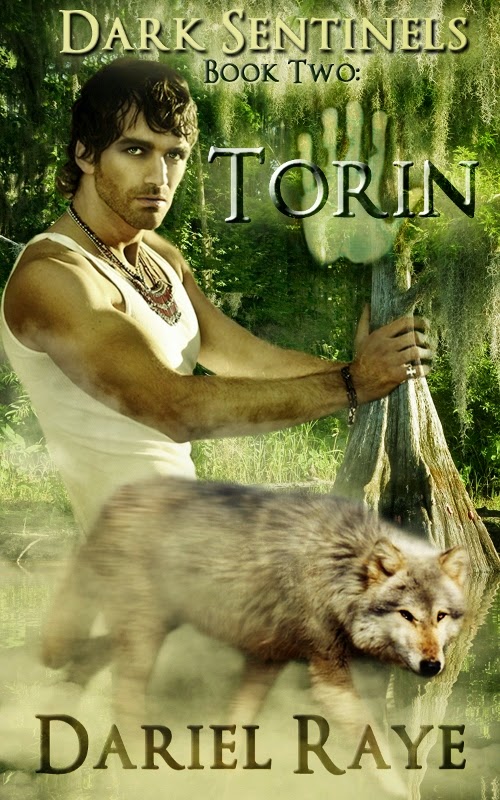 Deception broke her heat. The truth fuels her hunt.

Receive 1 email when Dariel releases her next book 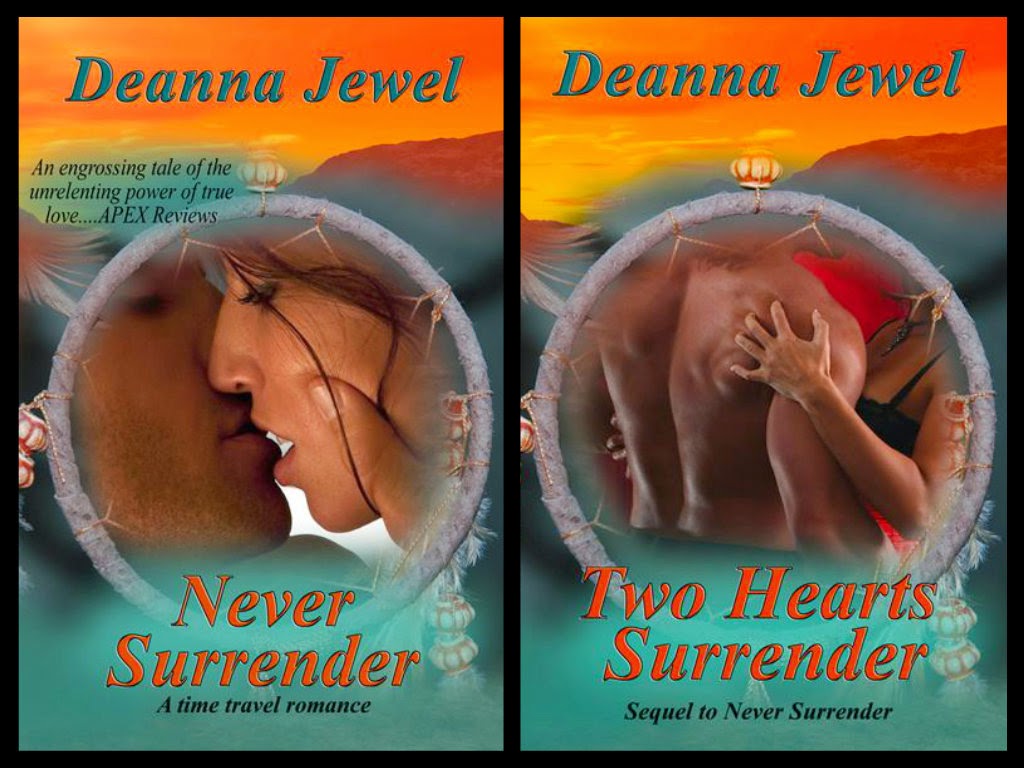 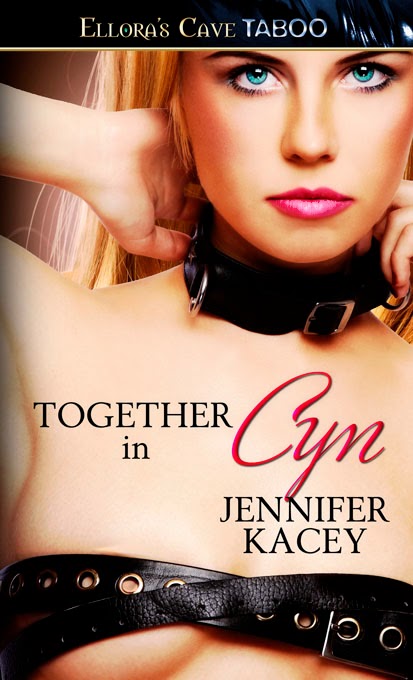 "Together In Cyn" by Jennifer Kacey
The books in the Members Only Series can be found here...
Together In Cyn
Haleigh's Ink
A Very Menage Christmas
Duke's Valentine
Orgasm University
Accidental Voyeur
Roman’s To-Do List
Laila’s Lies 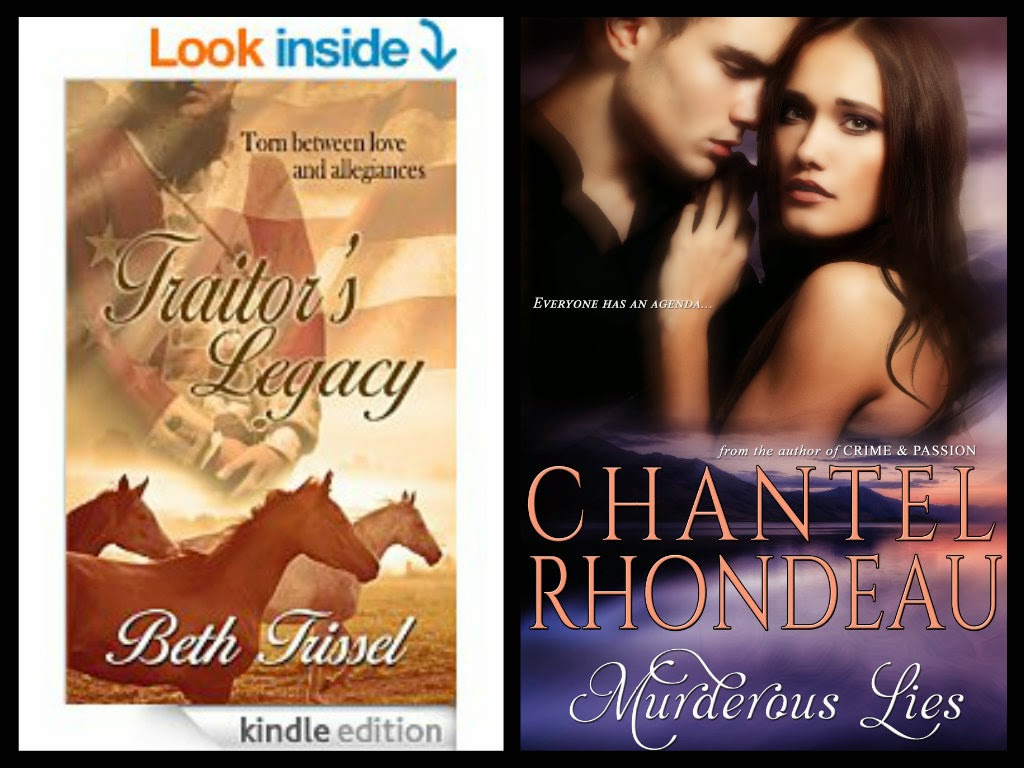 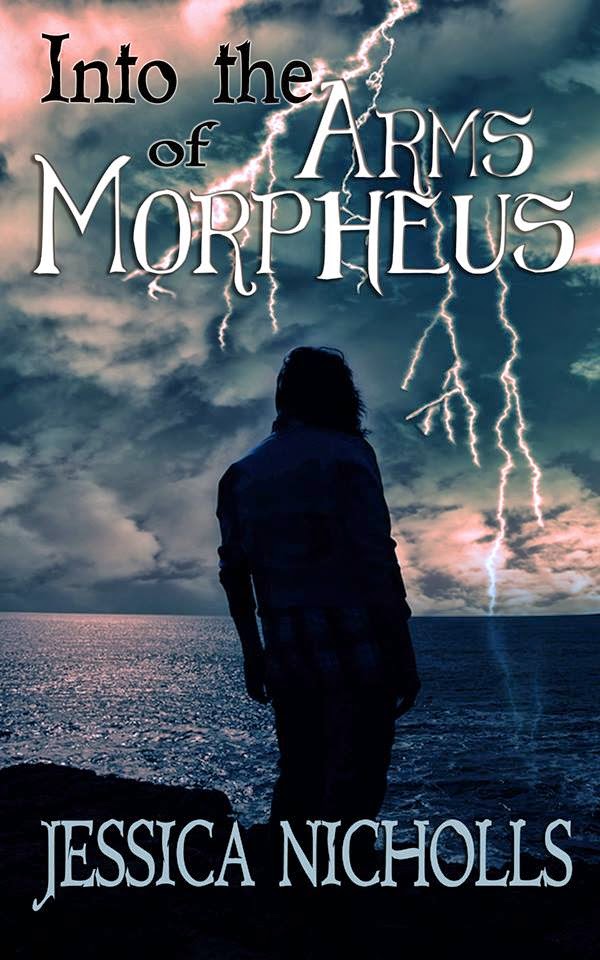 "Into the Arms of Morpheus" by Jessica Nicholls

Amazon (for ereader and print)
http://www.amazon.com/Into-Arms-Morpheus-Jessica-Nicholls/dp/1500542237 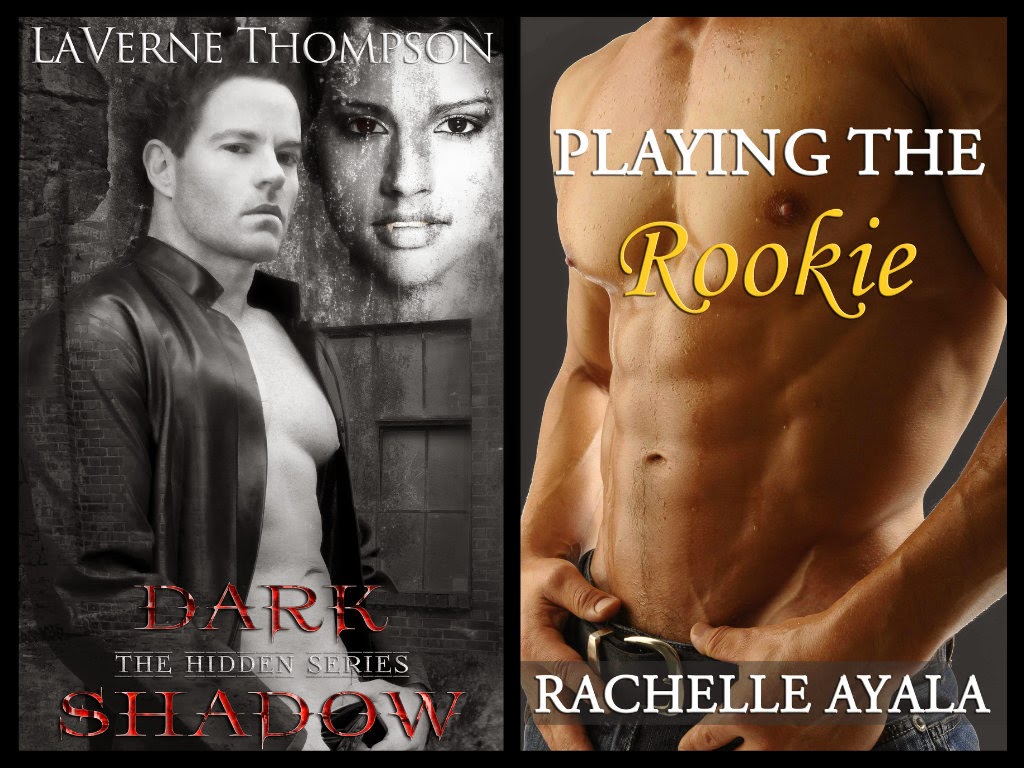 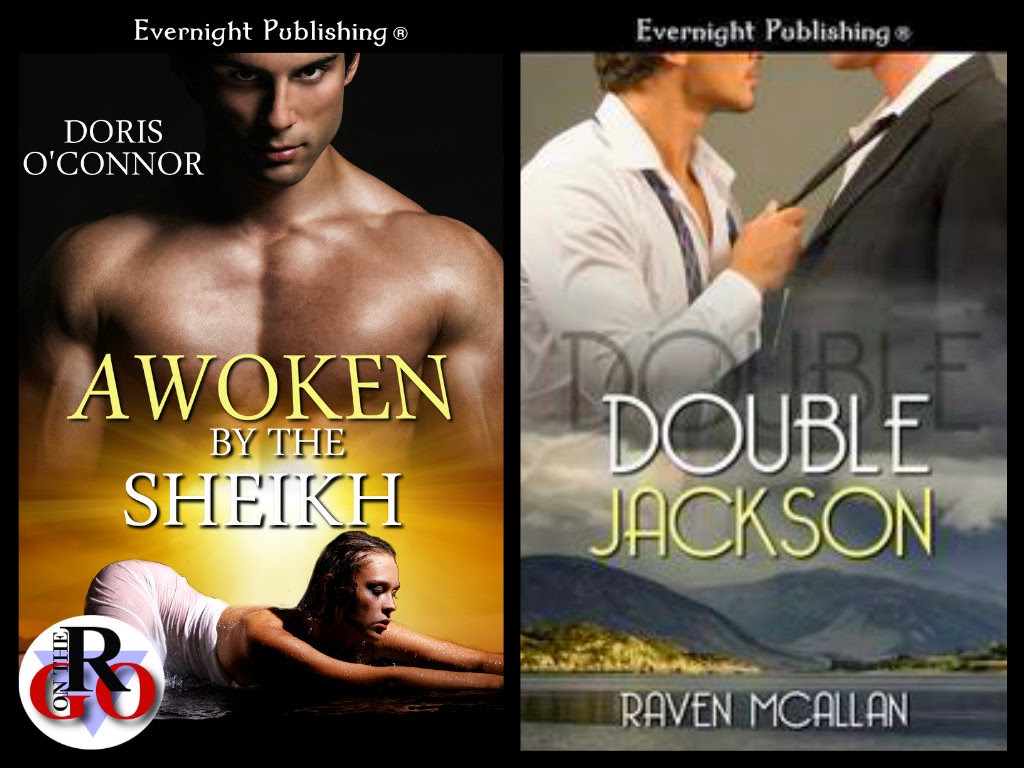 "Double Jackson" by Raven McAllan
You can buy Double Jackson at…
http://www.evernightpublishing.com/double-jackson-by-raven-mcallan/ 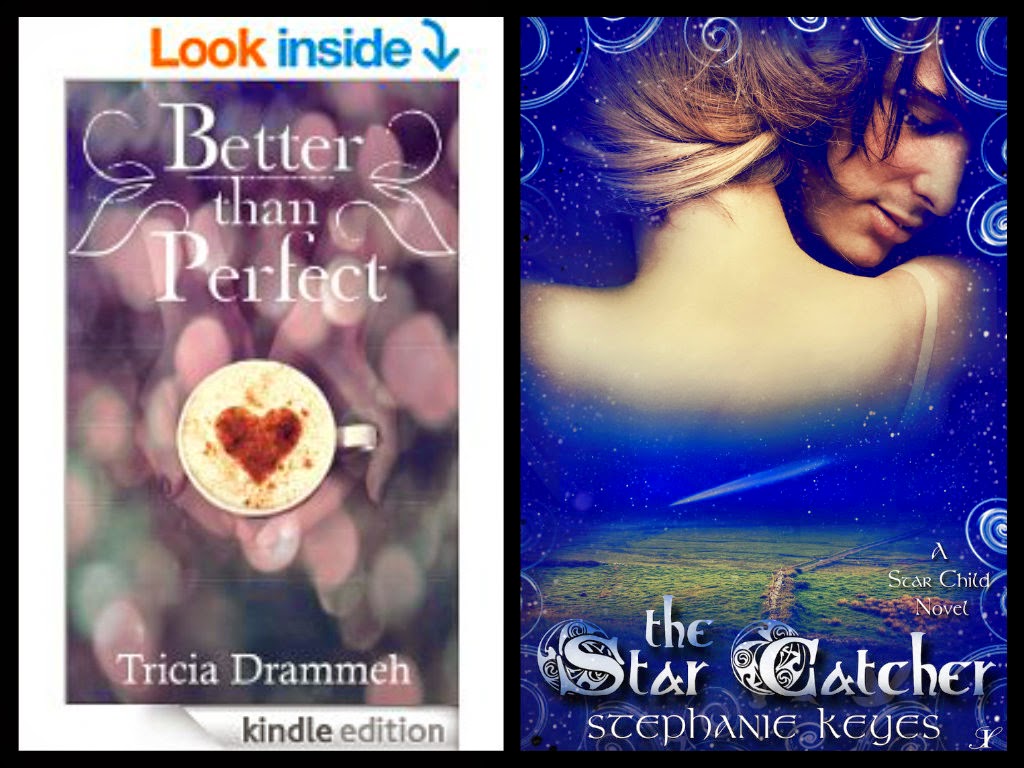 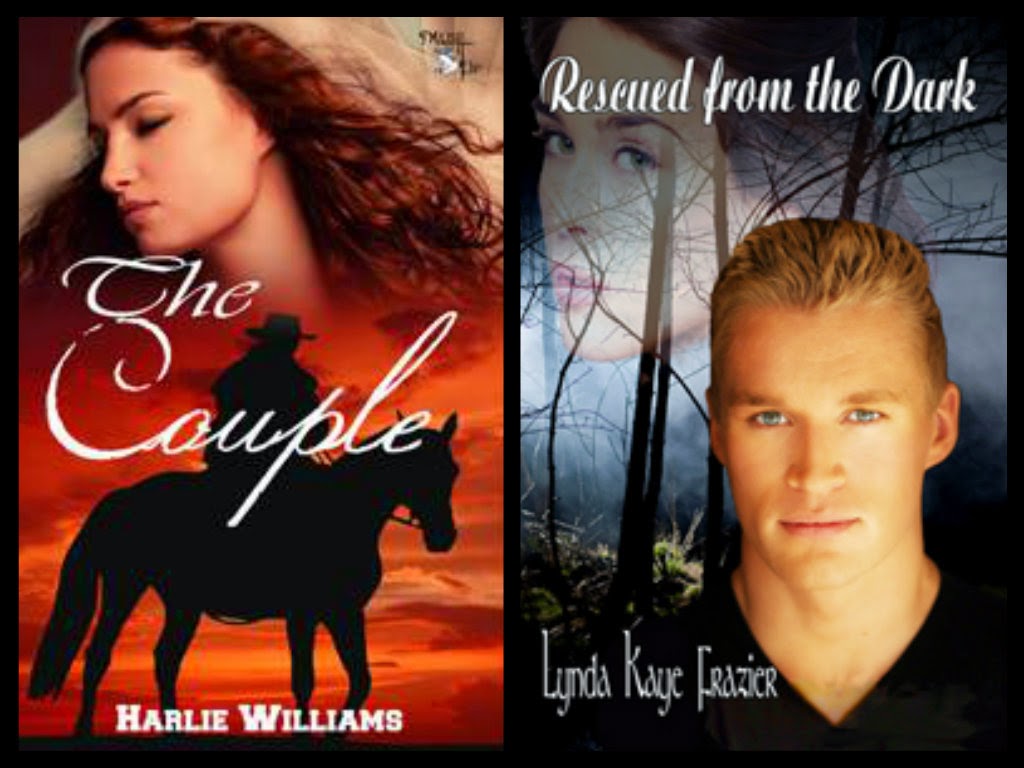 "Rescued From the Dark" by Lynda Kaye Frazier
Buy links for Rescued from the Dark
Amazon: http://www.amazon.com/dp/B00BFYANMK

Chantel Rhondeau said…
Awesome! Congratulations!! Thanks, Dariel, for including me in this event!
September 19, 2014 at 5:05 PM