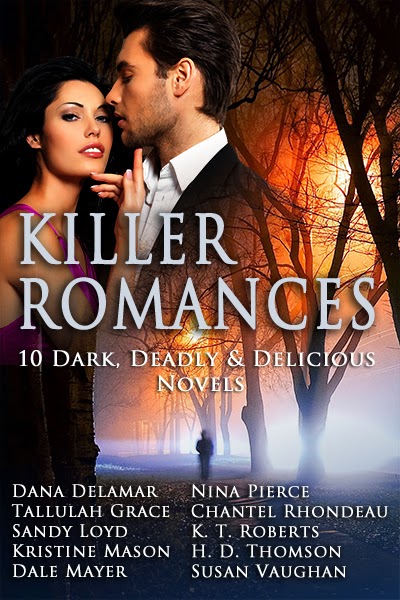 On Sale for 99 cents for a limited time!

Ten of today's hottest romantic suspense authors have joined forces to bring you an amazing boxed set of ten full-length novels--all for one low price! Romance, mystery, and thrills abound in these dark, deadly, and delicious tales of lethally sexy heroes and the women who bring them to their knees. Love bad boys? We've got 'em. Love good guys? We've got them too! There's something for everyone who picks up this red-hot bundle. Ready to dive in?

Mafia don Enrico Lucchesi struggles to preserve a fragile truce with the Andretti family. But when Kate Andretti flees from her abusive husband, Enrico won’t leave her in jeopardy. Can he save her without reigniting the bloody feud between the families?

*** Revenge was a double-finalist (Romantic Suspense and Best First Book) in the 2013 Booksellers' Best Awards! ***

Seeking a fresh start after her mother’s death, Chelsea Bates lands in the picturesque town of Starsdale, California. Nestled amid the peaks of the High Sierras, Starsdale defines the term ‘small town’ with well-meaning residents who always seem to know everyone’s business.

The one thing no one knew, couldn’t have predicted, was the evil lurking beneath the surface of Chelsea’s ex-fiancé. Preston Beecher follows her to Starsdale with the intentions of taking everything she owns, including her life. Will Preston destroy her dreams before they begin, or will bonds forged in a small mountain town be the pathway to her future?

PI Lucy Maddox joins forces with nemesis, Jack Finnegan, to find her mentor, a reporter who’s gone missing. It soon becomes apparent they’re being followed. And after a couple of harrowing near-misses that are too coincidental to be accidental, they increase their efforts. The chase leads to a ring of high school girls whose behavior could only be characterized as bullying. When they uncover the games those few cruel girls are playing, Jack and Lucy, realize they’ve fallen victim to Deadly Misconceptions and now struggle to stay alive.

When an investigative reporter receives an unmarked envelope containing a postcard ordering her to watch the enclosed DVD...or someone else dies, she turns to the criminal investigation agency CORE for help. But that help comes with a catch. Her former lover is assigned to the case. And as more DVDs arrive, they not only find themselves knee-deep in a twisted investigation, but forced to deal with their past and the love they’d tried to deny.

Death haunts anthropologist Meg Pearce… In her last summer before college, an innocent camping trip ended in a friend’s disappearance…and destroyed her life. She lost everything. Her innocence. Her plans for her future. Her best friend and lover. Seventeen years later, she returns reluctantly to the same area, hoping to move on. But a gruesome discovery sends her reeling back to that dark time.

Detective Chad Ingram has spent the last seventeen years trying to solve the mystery of that camping trip so he too can regain his life…and the lost love of his life.

Only death isn’t done shaking up their lives…and this time they are in the crossfire.

She's trying to find herself. He's attempting to hide. Together they'll discover a truth that threatens them both...

Investigating the death of her best friend, accountant, JULIE TILLING, discovers a world of adult nightclubs and Internet intrigue. When shock jock DAMON COREY rocks her world in a wild night of lust, she wonders if she's found love...or the key to solving a murder.

Nick Kendall is a secret agent sent to infiltrate a suspected terrorist organization. Despite his best intentions, he falls hopelessly in love with Carlie Hollis, an alleged key player of the group. Though he knows it's wrong, Nick struggles with his feelings versus what is right.

Everything changes when he receives new orders-kill the target. Will he follow those orders…or become hunted himself?

NYPD detectives Tate Kensington and Zachary Gerard are convinced one killer is at work, but proving it seems an impossible feat until a pre-teen prank blows the case wide open.

Both detectives have their own pasts to haunt them - Tate's ex-flame is now her boss, and Zach's estranged father is counsel for the defense. Complicating things even more are death threats, witnesses going AWOL, and an increasing attraction neither of them can continue to deny. Can the pair put away a killer on a paper-thin case? Or will their disappearing Jane Doe prove to be...THE LAST WITNESS...

Jake Preston is on borrowed time. If he doesn’t stumble upon a miracle and soon, he’ll end up dead. And even if he does, he still might end up dead with a clever killer hounding his heels. He believes that the one miracle and antidote to save him is in Margot Davenport’s house, across the country and miles away from Boston. Somewhere locked in her home is the key to reversing an experiment that is killing him.

Maine Guide Sam Kincaid needs to prove he can overcome the loss of his baseball career and succeed at something. Investigative reporter Annie Wylde intends to use the wilderness canoe expedition to study her notes on her friend’s killer. She banters with Sam but rebuffs his advances, considering him just another egotistical jock. But when Annie realizes the killer has followed her into the woods, she learns there's more to Sam than testosterone and dimples. And Sam faces the challenge of his life to keep Annie safe and defeat the Hunter. 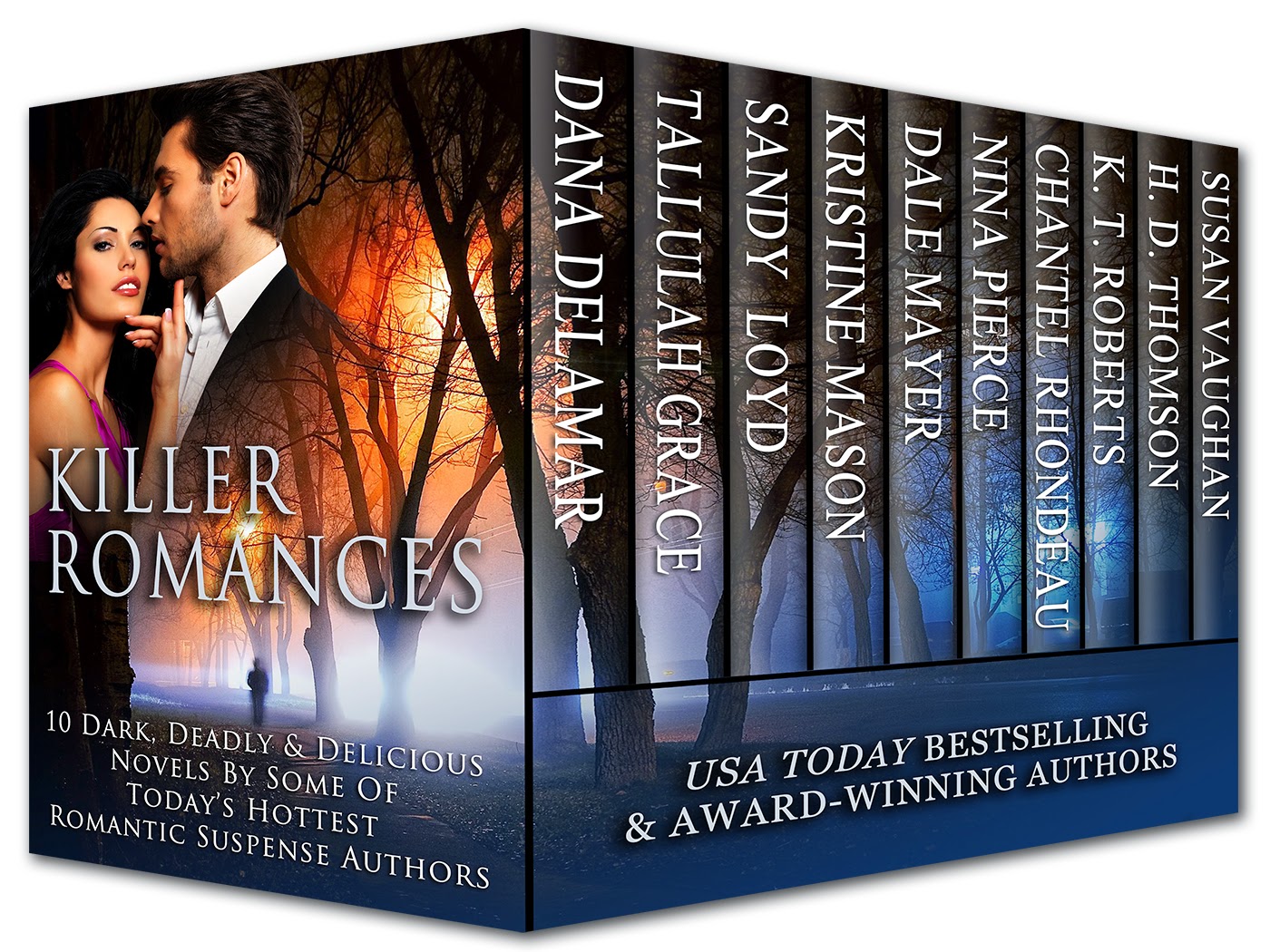