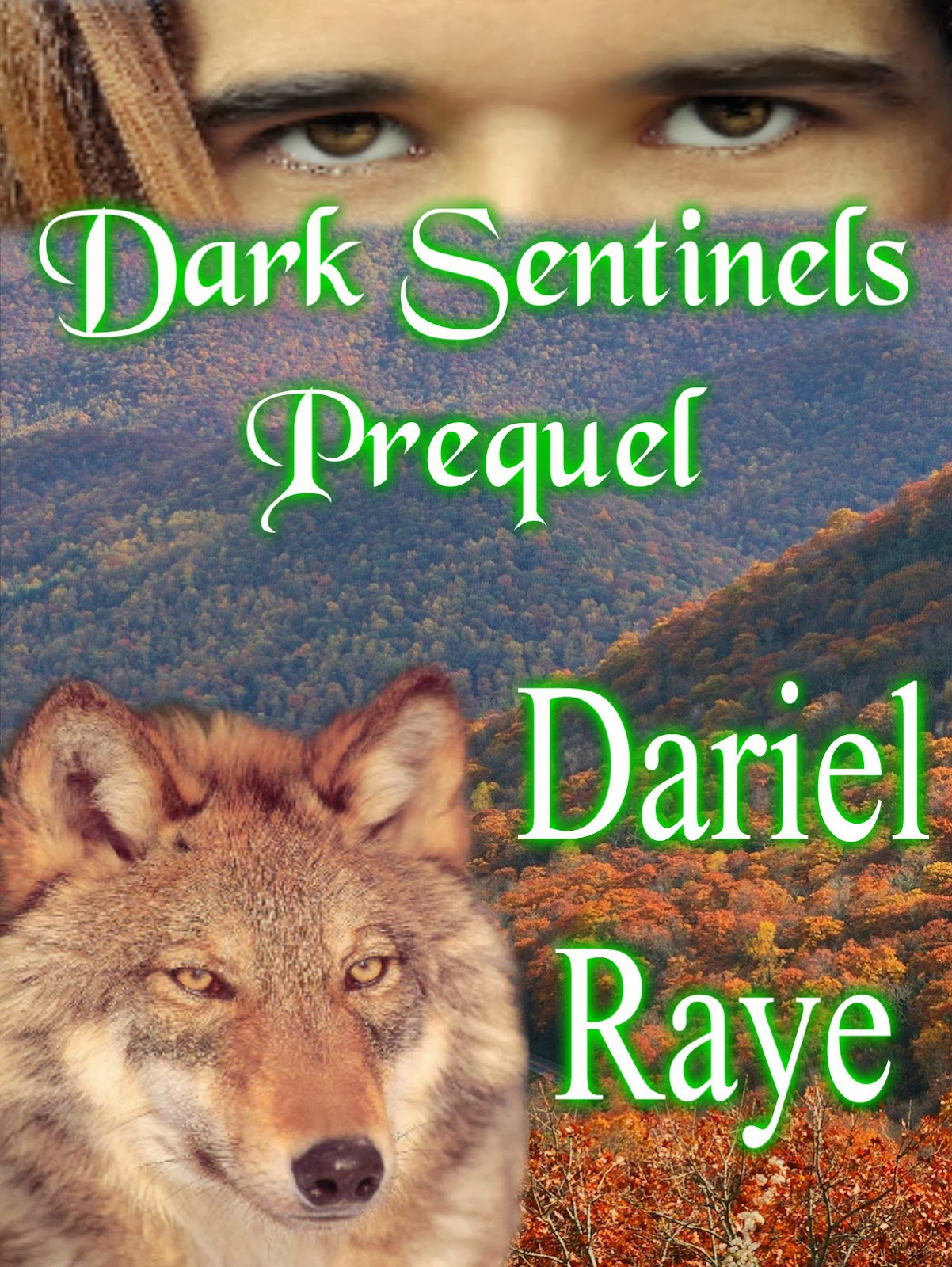 Following a last minute title change, "Dark Sentinels Prequel" is LIVE!! Since the release of "Dark Sentinels Book One: Sable," readers have been asking questions about specific characters, how the sentinels originated, and quite a few other things related to the sentinels, so the prequel is in response to those questions. Hope you enjoy the novella :-) Join the new release blast and don't forget to enter the Rafflecopter by commenting on each host site you visit.

The "Dark Sentinels" series idea was sparked by information I read in my subscription to the "Defenders of Wildlife" update. Subsequently, I wrote a story, entered it in a Wild Rose Press competition, and received notice that I was one of the winners! Here's some information about who the "Dark Sentinels" are and how they originated, the prequel blurb, along with covers and links for the first two books in the series and my other books.

Ten years ago, less than 7,000 wolves remained in North America due to humans hunting and killing them indiscriminately, trapping and maiming them, and encroaching upon and destroying their natural habitat through selfish, thoughtless actions. Prior to the 20th century, wolves numbered more than 2 million, and roamed the entirety of North America. In the early 20th century, their habitat was reduced to Canada, a few other northernmost states, New Mexico, small pockets of the southeastern United States, and Arizona.

Although they are still seriously endangered, their numbers have presently risen to more than 11,000 on this continent. Wolves have always had a special relationship with man, and many believe this relationship was always meant to be synergistic. Unfortunately, time and again, man has betrayed them, prompting the intervention of nature herself to preserve her majestic, intelligent children.

Many Native American, as well as Turkish, Roman, and Mongolian legends in particular, point to the belief that not only has man always depended upon the wolf for survival, but that men descended from wolves. The wolf has been worshipped as a God and an ancestor throughout time, and more than one legend tells of the union of a wolf and a human to produce the first half-human, half-lupine or (wolf) offspring. Tales abound of wolves nursing, protecting, and raising human children.

In order to protect themselves, they have learned to live in larger packs and maintain closer ties with their half-human progeny, but desperate times account for the resurgence of ancient protectors – Dark Sentinels…

“Dark Sentinels Prequel” New Release
Sometimes a girl has to go the extra mile to capture the man she loves, especially when she’s a sentinel wolf shifter from Washington state with no possible mates for miles.

Orphaned in childhood, Dr. Syreena Adler learned at an early age to depend on her twin brother, Sable, and herself, but phone conversations with a Georgia sentinel she’s never seen spark unexpected desire.

Southern red wolf sentinel Cord Velasquez has spent his life atoning for the death of his entire family. He wants a life with Syreena, but when she surprises him with an impromptu visit, the realization of his greatest fear seems inevitable. 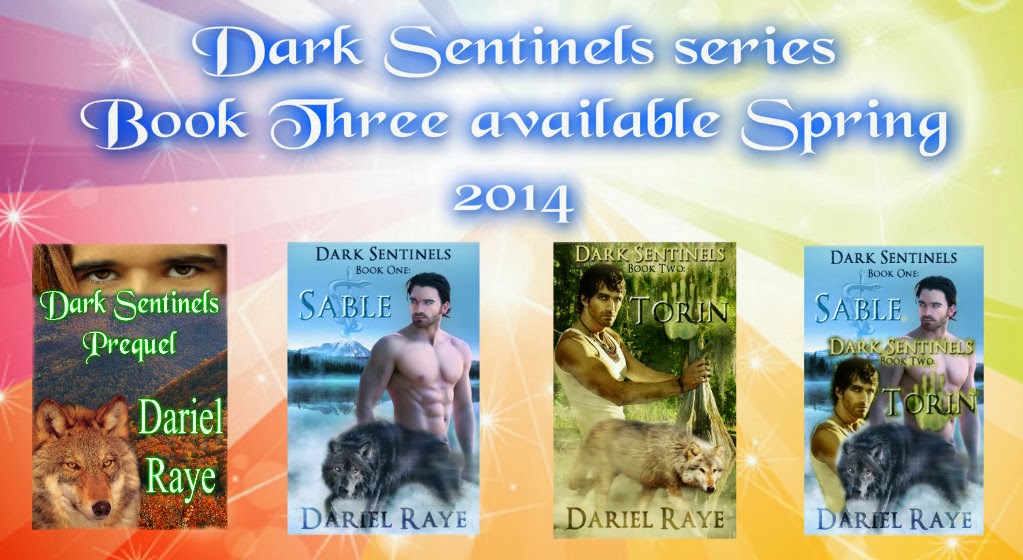