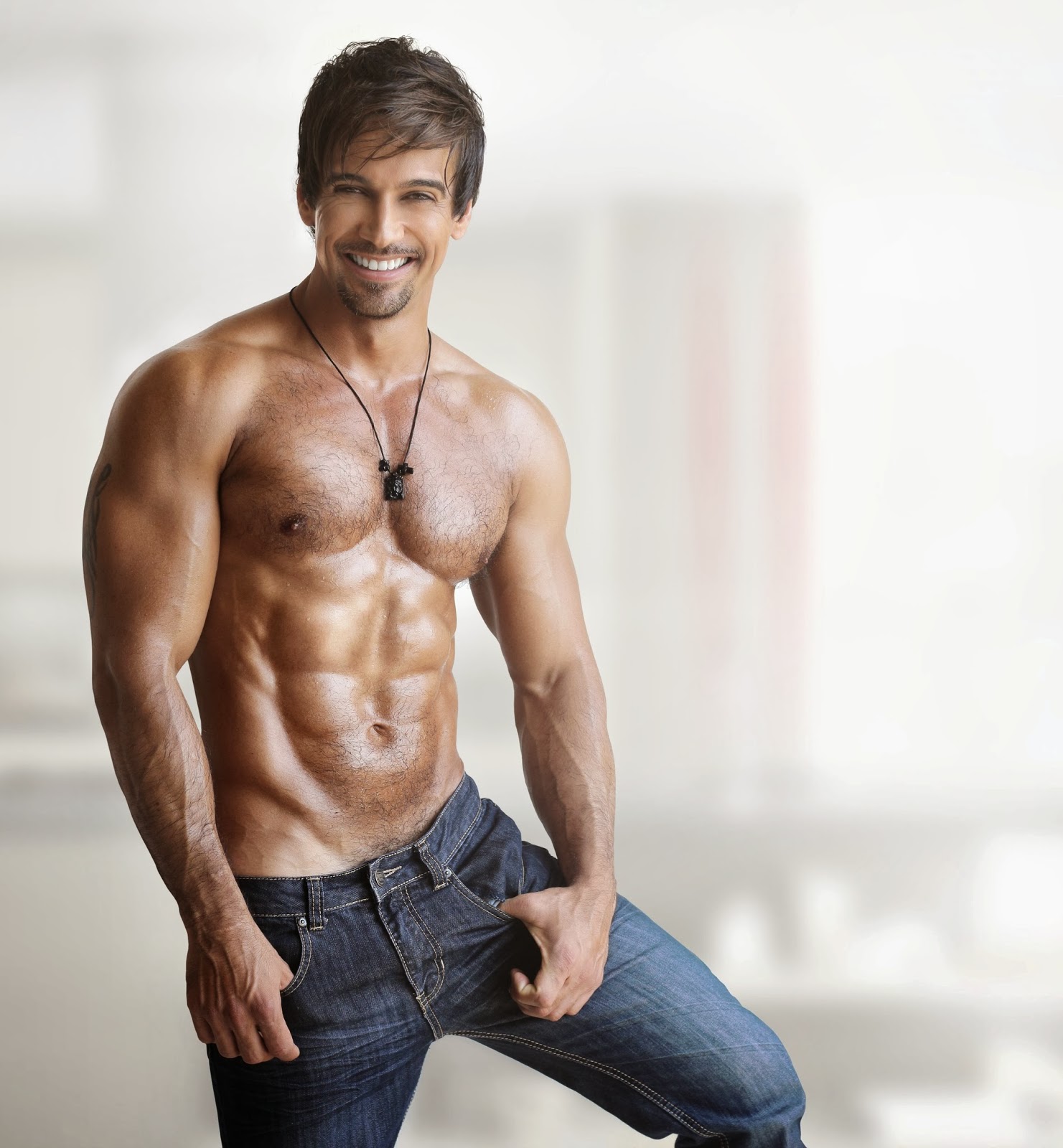 First, I'll just say I'm excited about the possibilities of this year. Biblically, the number 14 symbolizes "double blessings." We can only hope, right? This is not an exhaustive list and it's not necessarily in chronological order, but I'll share as I go. Here's a taste of what I'm planning so far...

1. Newsletter growth - one fun thing I've started on is a serial set in a bed and breakfast. Each episode will be a paranormal suspense with romantic elements. I'll tell you more about it later.

4. I've already started writing flashes with a group of talented writers - 100 words on Fridays and 200 on Tuesdays. One already fits perfectly with a series I'm working on. (you can see the series-related flash below)


Celia’s Claiming
Celia stretched, entwined her fingers in the wild vines above her head and gazed at the swamp. Each minute movement released sinuous energy, returning her body to its former supple grace. She slid her hands along her curves, relishing the feel of her own skin, renewed life. The moment his gaze landed on her, his life force zinged straight to her core.
She turned and glided toward him, darkness disguising her features just long enough. Every nuance, color, and movement vibrated in stark contrast.
“Better?” She spoke softly, moved slowly, fighting primal instincts, her heart lunging against her chest to get on with it.
He leveraged his back against the stone wall and stood, gray eyes slits, the light inside him a beacon.
Her stomach clenched, the need to touch his dark hair unfamiliar.
He towered over her, regaining his strength quickly, as she knew he would.
She took an audible breath, closed her eyes, and pressed her soft curves against him, her body starving for more – long overdue.
“Who? What… are you?” His deep voice accused, eviscerating illusions of rightness, the swamp’s call shredding her heart.
She heard her own voice echo through him, her long lashes brushing his chest as she glanced up.
“I wish…” She stopped, nearly doubling over in pain, then blinked, moisture dimming her vision.
”Your decision?”