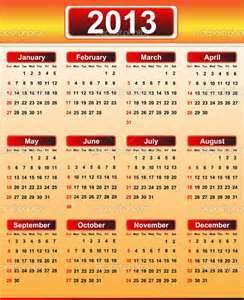 As you can see, I've gotten off to a pretty good start. Published "Dark Sentinels Book Two: Torin" mid-February, so it's still a relatively new release, and sent the manuscript of "The Alerians - Dark Progeny Series" book 2 - "Gideon's Light" to my publisher (it was approx. a week later than I'd originally planned).

I made a couple of revisions for two reasons: "Gideon's Light" was a bit late (it just kept growing!), and I got side-tracked (happens a lot) by another story so vivid I just had to write it. That's what I'm doing right now (note #3).