Thanks for stopping by to see my new cover, created by graphic designer Elise Trissel, daughter of award winning author Beth Trissel. Beneath the cover is a blurb for my upcoming paranormal release, the first in my Dark Sentinels series. Please let me know what you think! 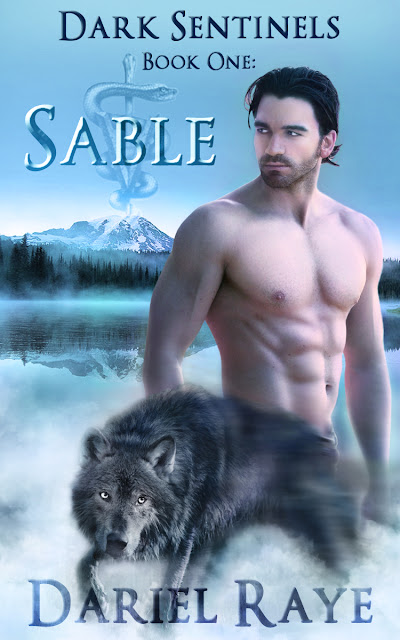 
Dr. Akila Marshall is a veterinarian with a calling – save as many stray animals as possible. The only child of wealthy, yet distant parents, she’s convinced that love is not for her. Until…


Sable’s search for his twin sister leads him to Akila. Born into a rare species of wolf shifters whose main purpose is protecting others, he has always been forced to fend for himself, but Akila’s loving, protective nature draws him – and not a moment too soon. Together, they must learn to trust each other enough to overcome a new, deadly enemy.

Jennifer James said…
This sounds like loads of smexy fun! :)