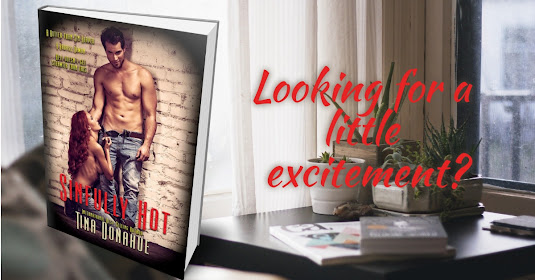 A hotter-than-sin reaper. A badass demon.

Hell doesn’t get steamier than this. 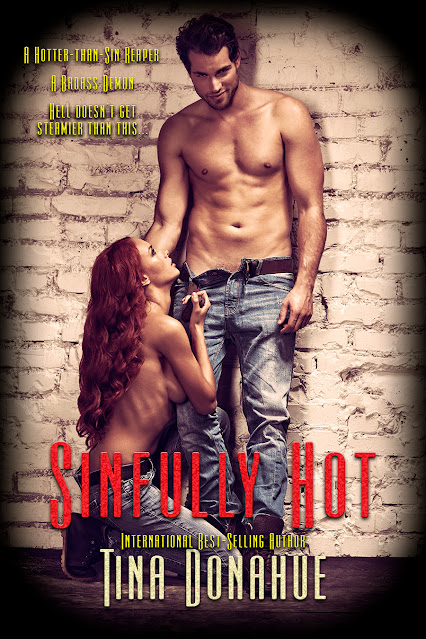 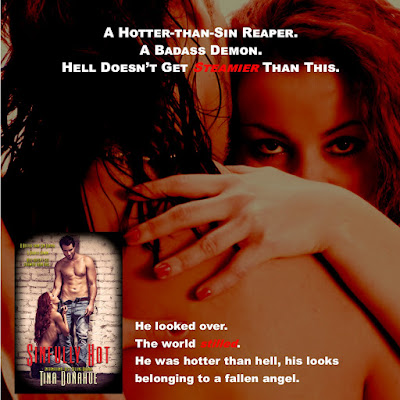 A hotter-than-sin reaper. A badass demon. Hell doesn’t get steamier than this.

Zekiel owns the newest nightclub in the French Quarter. The decadent atmosphere draws the corrupt, their blackened souls just what he likes to reap.

Jewel is not amused. Not only has Zekiel cut in on her territory, Satan’s gotten hardcore, upping her quota. All hell’s going to break loose if mortals don’t start selling their souls to her.

After the first promising look and lingering touch, they’re goners…even though they’re supposed to be competitors.

This book was previously published in a box set. 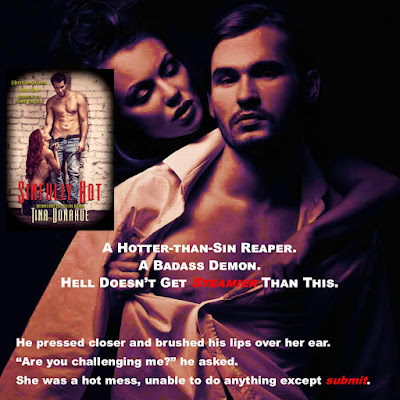 He brushed his lips over her ear. “Are you challenging me?”

She was a hot mess, unable to do anything except submit. His breath was fresh and warm, his muscles harder than stone. “Challenge you to what?” Us doing the horizontal tango? Bondage? Punishment?

“To see who can claim a soul faster. You seem to think you can.” He snuggled his tongue into her ear.

Jewel shivered. Her knees bumped his. “Not seem. Know. What happens when I win?”

He laughed, his chest and hard stomach quivering.

She should have slugged him but couldn’t find the strength. His beard-roughened cheek scoured hers in the best possible way. Never again would she consider reapers loathsome creatures worse than pond scum. However, he had still horned in on her turf. That deserved retaliation.

She broke free from his grip and stroked his inner arm.

She purred. “What’s the matter, baby? Afraid of real competition?”

He eased back slightly. Charcoal locks dangled over his forehead, begging her to ease them into place.

His dimpled smile returned. “Are you serious? Competition from you?”

Certainly not from other reapers who usually resembled Lurch in that ancient TV show The Addams Family. Even if those guys hadn’t owned the kiss of death, their looks alone sent mortals scurrying for cover. “How about we give it a try?” She shoved him off her. “When I win, I’ll determine your new role at this place.”

“When you win? I’d say ‘if’ isn’t even close.” He bent down until their noses nearly touched. “Want to know what I want when you lose?”

Her expelled from here and roaming New Orleans like a whipped dog, desperately scouring the surroundings for mortals to corrupt so she’d make this month’s quota. If that didn’t happen, Satan might renege on the one promise he’d made her. The reason she’d willingly sold her soul when she shouldn’t have.

Love hadn’t given her a choice.

She shook off the unchangeable past and steeled for battle. “I don’t care what you want, because my losing to you won’t happen. The second I win, I want full access to this place from midnight to seven a.m.”

“Bingo. I expect you to round up the most likely candidates and let me do my thing. No hassle or interference. It’s only right given that you’re trespassing in my hood.”

He played with the top bow on her bustier. “Sure you don’t want to hear what happens when I win?”

She brushed his hand away. “Shall we begin?”

“Fine with me.” He tugged the ribbon, untying it.

Jewel leaned into his touch then stopped and pulled away. “We’re wasting time.” Satan wasn’t going to wait forever for her newest report. “Good luck.”

“Thanks, but you’re the one who’s going to need it.” He ignored her offered hand and swung his to the side, touching a twentysomething guy who strolled up. He sported thick Goth makeup. Metal studs dotted his face in a haphazard pattern.

With Zekiel’s touch, the young man turned whiter than nature or Revlon allowed, clutched his chest, and dropped to the floor.

The guys behind him giggled drunkenly and stepped over his corpse to leave the club.

Zekiel blew on his forefinger as one would a smoking gun. “Wow. Looks like I win.”

She gestured frantically. “Bring him back. He’s too young to die. He’s not even corrupt.” Despite his macabre appearance, his soul smelled of sunshine and hope.

Zekiel regarded the poor slob. “What do I get if I do?”

“Fine, reap him.” She crossed her arms. “I’ll even call 911 for them to collect the remains. I’m not leaving without my quota.”

He muttered something that sounded nasty and revived the young man.

The kid teetered to his feet and blinked repeatedly. “I just saw Heaven.”

“It was beautiful.” He bounced on his heels. “I wanna go back.”

The gust that produced whizzed the kid to the exit and out the door.

Zekiel faced her. “Seems like you need me to take a handicap to make our competition remotely fair.”

“Fair would be you taking off and letting me have this place.”

Laughter shook him. “Tell you what, you pick the victim.”

“Not until I know you won’t touch him until I’ve closed the deal.”

“That’s giving away the keys to the castle.”

She stroked his throat, enjoying how hard he swallowed. “Would it be so bad if I won?” 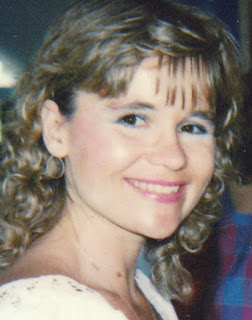 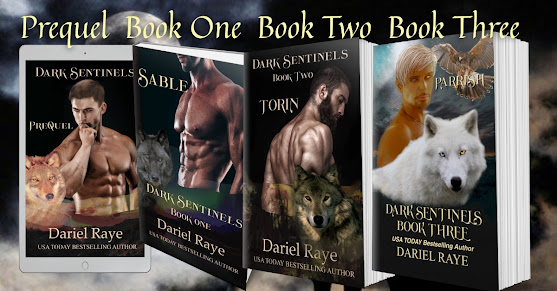