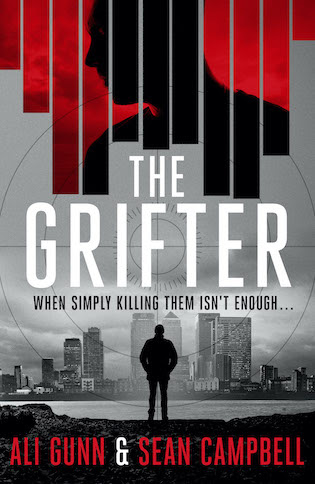 One will rise. The other will fall.

Kent Bancroft’s rise to fame and fortune was nothing short of meteoric. Once a simple teacher in London’s East End, he’s now on course to become Britain’s youngest billionaire.

But his success has come on the back of those he’s trodden upon to get there. Among them is a man whose fall was as swift as Kent’s rise. He used to be a sparky, honest and hard-working. Now, he’s homeless, drunk, and down one leg.

And he blames Kent for everything.

Forget forgiveness. Forget turning the other cheek. And forget waiting for karma.

This is a victim who won’t stand idly by.

And he’s going to get it.

I’ve never held a man hostage at knifepoint before. Haven’t killed a man, either.

First time for everything, though, right?

At least he doesn’t know that. As far as he knows, I’m Ronnie Kray reincarnate.

The blade against his neck is small enough to hide, big enough to kill. It’s from the kitchen upstairs.

A man has got to protect himself, doesn’t he? Especially one who’s been through what I’ve been through.

‘I’ll let you go. But answer one question. What’s my name?’

These past months have been sheer hell. I’m exhausted. I can’t cope with it all anymore. Just when I think it’s over, something else happens.

‘Disappointing. After all we’ve been through.’

People used to respect me. They used to want to be me. Now, I’m the guy who gets chased down the street. The guy running from his own shadow.

But not now. This is where it ends.

‘Whoever you are, I’ll do anything you want.’

‘Anything? Time to test that.’ 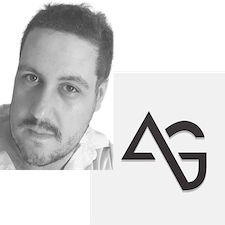 Sean Campbell is the author of DCI Morton series (Dead on Demand, Cleaver Square, Ten Guilty Men, The Patient Killer, Missing Persons, The Evolution of a Serial Killer, and My Hands Are Tied).

He spends his days working out how to kill people without being caught, and then flipping the switch to play detective. His non-writing interests vary from photography and cinema to rugby and hiking. You can usually find him somewhere in one of London’s coffee shops – look for the big bearded guy taking up way too much room and hogging the Wi-Fi.

The characters in Ali’s books are the kind of strong, fearless women that every girl dreams of growing up to be.

The first DCI Elsie Mabey novel, The Career Killer, is out now.

Book two in the series, The Psychopath Within, is coming soon.

To find out more, visit GunnCrime.com