Fury of the Gods by Amy Braun 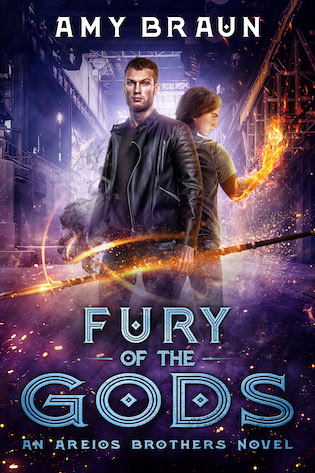 
Fate brings consequence.
Separated from his brother by curses and lies, Derek Areios is forced into hiding. With rogue goddesses on his side, he begins his search for the Mind of Cronus. But his plans come to a screeching halt when the Olympians send nightmarish warriors to hunt him. Creatures even the gods themselves fear.
Liam Areios, lost without his brother and trapped in service for the Olympians, continues the hunt for the Mind of Cronus. The remaining gods refuse to trust him—or any human—and Liam begins to see just how mad power has made them. Becoming entangled in the schemes of mortals and immortals, Liam will have to fight or lose everyone he loves.
Deadly monsters, betrayal, and pulse-pounding action fill the pages of the third novel in the AREIOS BROTHERS series. 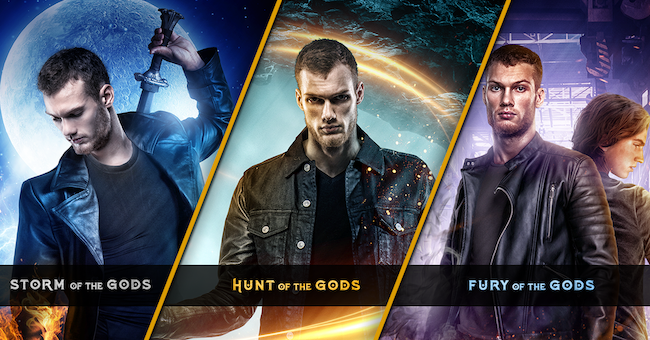 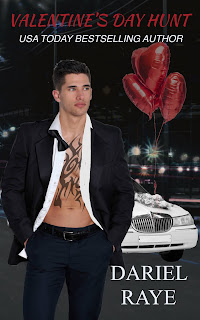