"Orlosian Warriors" books one and two are both on sale for 0.99 during this giveaway!

A straight-laced Nephilim-descendant and a human trouble-magnet? In his world, the ratio of men to women is 500 to 1, and the last time he visited Earth, he destroyed an entire city. 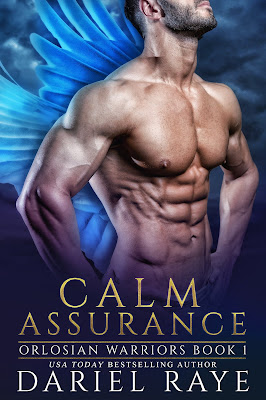 
His world shifted the moment she was born. Now, nothing can stop him from making her his… 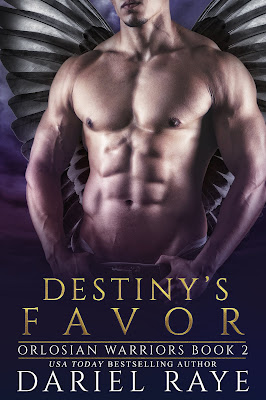