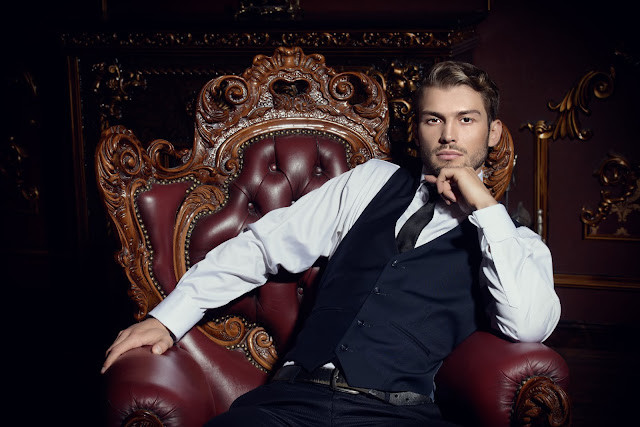 "Time Honored" is a the beginning of a serial paranormal romance.

Promised to the powerful, mysterious Vayak at birth, Nia has lived a life of luxury, but what she desires most is freedom – the one thing she can never have.

“What’s that? Nia whispered, raising up on her elbows.

“Ssh. Lie back. Remember?” She caught a glimpse of something in his eyes, but he glanced down too quickly. The down comforter seduced her, her body too sated to move.

“Our arrangement forbids you to use your powers.”

“Arrangement? Well, it’s good to know that memory is still in tact.” He gazed at her, irritation and desire evident in his stormy gray eyes, and her traitorous body bowed, drawn to him.

He leaned over her. “So exotic.”

She hissed, claws unsheathed, coiled to strike like his mysterious ball of light, but he surprised her.

Vayak kneeled down at her side, an unexpected show of vulnerability, and she hesitated…too long.

By ancient law, Vayak owned her, and despite the warmth, the pleasant tingle in her belly, and the slow sizzle blossoming from her womb whenever he was near, she wanted freedom.

He blinked and the light disappeared from his hands, back to the netherworld from whence it originated. Without a word, he stood as suddenly and easily as he kneeled just moments before, and glided toward the door.

“Are you leaving?” She sheathed her claws, trying and failing to temper the fear in her voice.

“Would you like me to stay?” Deep, mellow tones poured over her like balm for every hurt she’d cast aside.

Nia rolled her eyes and turned her head away from him. Arrogant bastard. With his magic, he knew she wanted him to stay, and she hated herself for wanting him.

He hesitated, then stepped through the door. “Nevertheless, I will return shortly.”

Nia heard him chuckle, reacting violently to his taunt by ripping the soft sheets with instinctively unsheathed claws. Damn it!  According to his reputation, angering him was not wise.

Following Vayak’s silent footfalls, he unlocked the door from the outside with a snick. Nia jumped, but held her tongue. She would not cower nor grovel, despite the fluttering of her heart.

He glanced at the sheets, full lips a hard line, gray eyes storm clouds. “Come. Against the wall. My patience is over.”