The strange will inherit the earth.

A soul is a heavy burden to bear.
There’s a gala celebrating the city and many notable celebrities are attending, including a rock star, a socialite, a baseball player, and an entertainment reporter. Each of them is notable in their own right, and each one holding a secret.
When they all get stuck in an elevator together after the gala is over, they think that that is the worst thing that could happen to them...until the doors finally open.The world as they knew it has gone, now they have poppies attached to their chests and are facing down soulless friends, family, and strangers, including a crotchety old woman and a former drag queen.It’s a battle for the ultimate prize: their souls and the souls of everyone else on Earth. Can they save the world, or will these disparate individuals kill each other first? 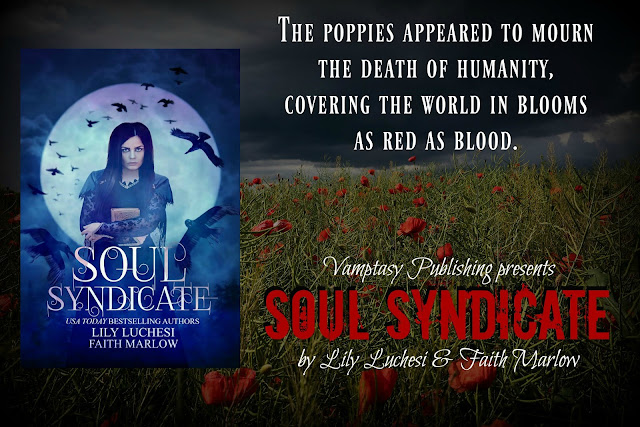