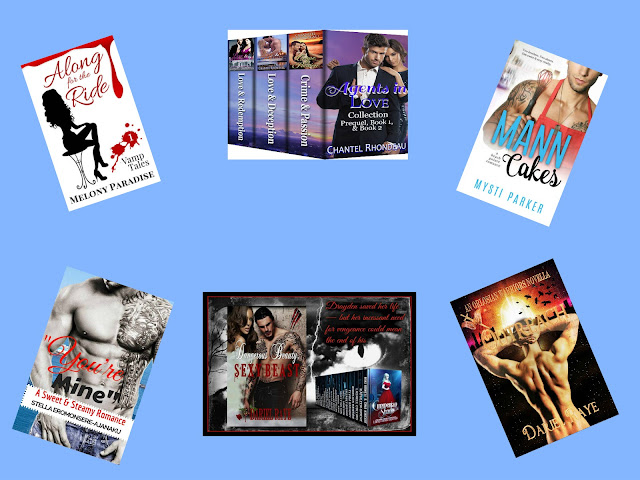 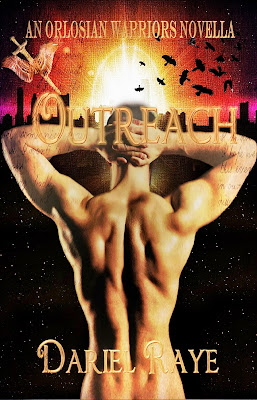 Broken dreams, an ancient enigma tainted by the past, a mystical bond beyond time and space.
Thrilled about receiving funding for her new outreach program, Jaci meets Andreus and embarks on a journey wrought with mystery and answers to questions that have plagued her for years.

Three years after the accident, Jaci Allen believes she is as lost now as she was the day she awakened to the sudden, tragic deaths of her husband and two year old daughter. Throwing herself into her work has allowed her to avoid the reminders of her broken dreams, leaving her dangerously empty inside, always seeking…something.
Accused and convicted of the murder of his adoptive mother’s husband at the age of sixteen, Andreus admits his guilt, but acknowledges to himself that his memories of the night the abusive man was killed remain incomplete at best. 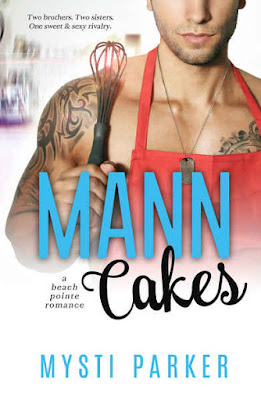 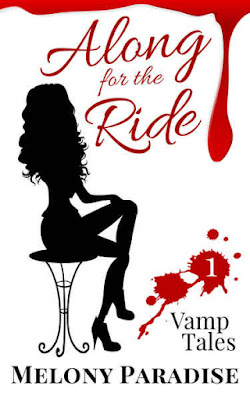 Mercy Reyes is a huge fan of vampires. She watches vampire shows, reads vampire books, and secretly wishes they were real. But she gets more than she bargained for when a vampire comes knocking on her door.
Kat Price is desperate. Hunters have separated her from her clan. She's weak, hungry, and daylight is quickly approaching. She has no choice but to crash into Mercy's quiet life.
Now Mercy is a vampire. Her new senses and raging hunger are overwhelming. The blood bond between the two vampires creates an awkward tension as Kat drags Mercy on a dangerous journey to find their clan—if they don't kill each other first. 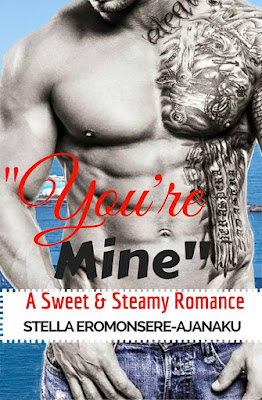 ~ A Flirty and Feisty Romance Novel ~~ Feelings too intense…to ignore ~"Rachael’s beautiful, brainy and feisty. Every time I see her, my stomach walls tighten and heat gushes to my chest. But she’s out of bounds to me. Aside from the fact Rachael’s my mum’s god daughter, I think she’s pregnant. Only I don’t see any man showing up to claim responsibility for the bump she carries around with pride. But I’m in the city for about a month, not enough time to find out if I want her in my arms or to think of her as mine." ~ Banjo Ricci."Banjo’s hunky, sexy and mouthy. He has only come home for a short period to clean up his mum’s finances, yet he’s already sticking his nose in my affairs. Every time I see him, he has no shirt on his back. I should take my eyes off him for my own good. But his body is carved to perfection and his sexy tattoos beg for my touch. No matter how explosive the chemistry is between us, I need to face my health problems and get him out of my thoughts because there are things I can never tell him and there’s no way he’s mine." ~ Rachael JohnsonCan Rachael and Banjo find their way to each other’s heart?~ From the Author of Enticed Forever: A Bad Boy Romance ~ 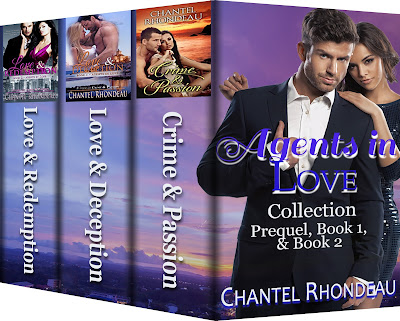 Agents in Love Collection: Prequel, Book 1, & Book 2
Hot passion, thrilling crime, and true love. These heroes do whatever it takes to protect citizens from harm. Romance sizzles on the page, but criminals make finding happily ever afters difficult for the brave men and women who face them down, risking their lives in the name of justice.

Don't miss the chance to read the first three Agent novels for one great price. Download it today! Regularly $8.99 but on sale for 99 pennies! 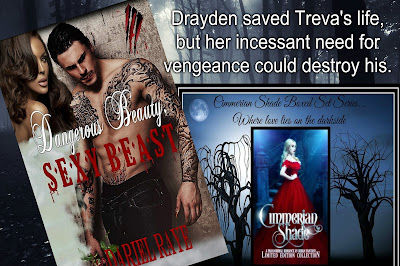 Dare to discover what lurks in the shadows in **New & Exclusive** paranormal and urban fantasy stories from your favorite NY Times, USA Today, and International Bestselling authors. Under moonlit skies, witches, werewolves, vampires, demons, dragons, and more, battle not only for their mates, but to stay alive...
Fall for the alphas who play by their own rules despite the odds, whether century-old curses or forbidden love, or worse. For them, what lies in the darkness is worth the fight when it comes to romance.

Drayden saved her life— but her incessant need for vengeance could mean the end of his.
Thirteen years after the brutal murder of Treva Evers’ entire family, a cloaked stranger shows up just in time to save her from the same fate. When he disappears as quickly as he appeared, she is drawn into an underworld replete with magic and long forgotten customs, a place where nothing is as it seems, including her mysterious savior, and every word or action could result in brutal consequences.

Get to know Drayden in "Cimmerian Shade" Dating Games!