Becoming His: Learning To Breathe II by Ellie Masters


Becoming His - The Collective-Season one
Episode Eight
by Ellie Masters 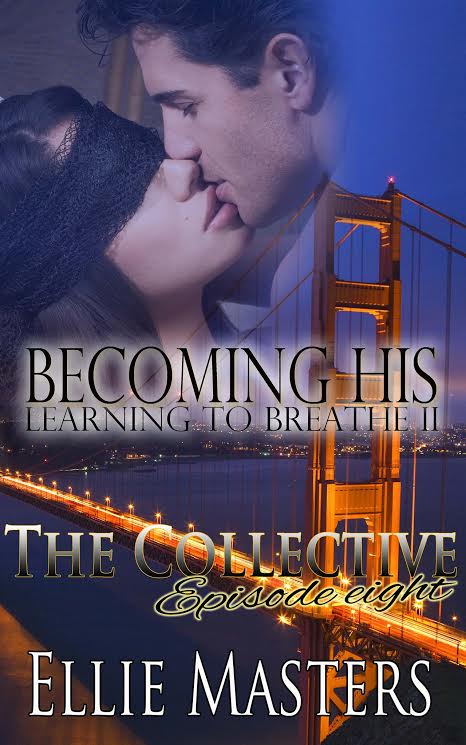 AMAZON US
❀❦✿↬↫❀❦✿↬↫❀❦✿↬↫❀❦✿
BECOMING HIS
Deliciously Dark and Daring…
County Coroner, Sally Levenson, hasn’t dated since the death of her husband five years ago. Intelligent but shy, she’s hidden herself from the world. Her days are a never-ending cycle of eat, work, sleep, and repeat, and she’s suffocating in the monotony of her life. That is, until she met Derek Lemark, a man whose money makes money, and who controls every aspect of his life.
Derek finds Sally captivating, intelligent, but shy. He opens doors to new possibilities and forbidden desires, but what he offers comes with a price. He’s given Sally a choice. Green opens doors to hidden desires, while Red ends everything.
Red or Green?
Continue Derek and Sally's journey into the world of BDSM and powerplay! Where delicious and dark becomes sinful and sensuous.


Season 1:
We’ve set the stage, created the characters, and fashioned a world full of twists and turns. Now it’s your turn to sit back and immerse yourself in this incredible series. Each episode weaves the characters and storylines of ten standalone novels together to give you an epic crossover series. We’ve left you breadcrumbs, tidbits of information intertwined throughout our stories. Can you find them? Can you collect the clues we’ve left and become part of The Collective and solve the case?
No one is safe as a killer goes on a killing spree. Will The Collective stop him in time? Will you? Featured authors in order of appearance- Riley Edwards, Erin Trejo, Ellie Masters, Elias Raven, Chris Genovese, and Carver Pike 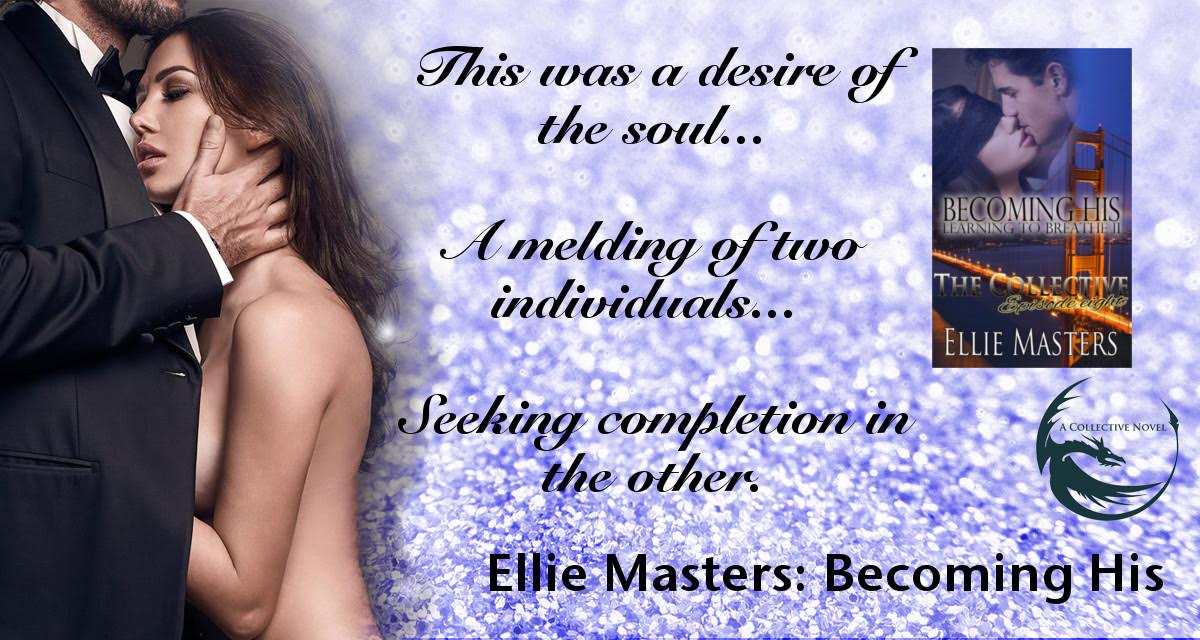 ❀❦✿↬↫❀❦✿↬↫❀❦✿↬↫❀❦✿
What are readers saying?
"The chemistry between Sally and Derek is electrifying!!" ~ Goodreads Reviewer
"This book is great. It kept me captivated from the beginning to the end, leaving me breathless. The story was a complete emotional rollercoaster with all the feels. Oh, and there was some hot sex scenes that will have your heart beating faster too. Believe me, this is one book you do not want to miss. Read it and find out what happens. " ~ Goodreads Reviewer 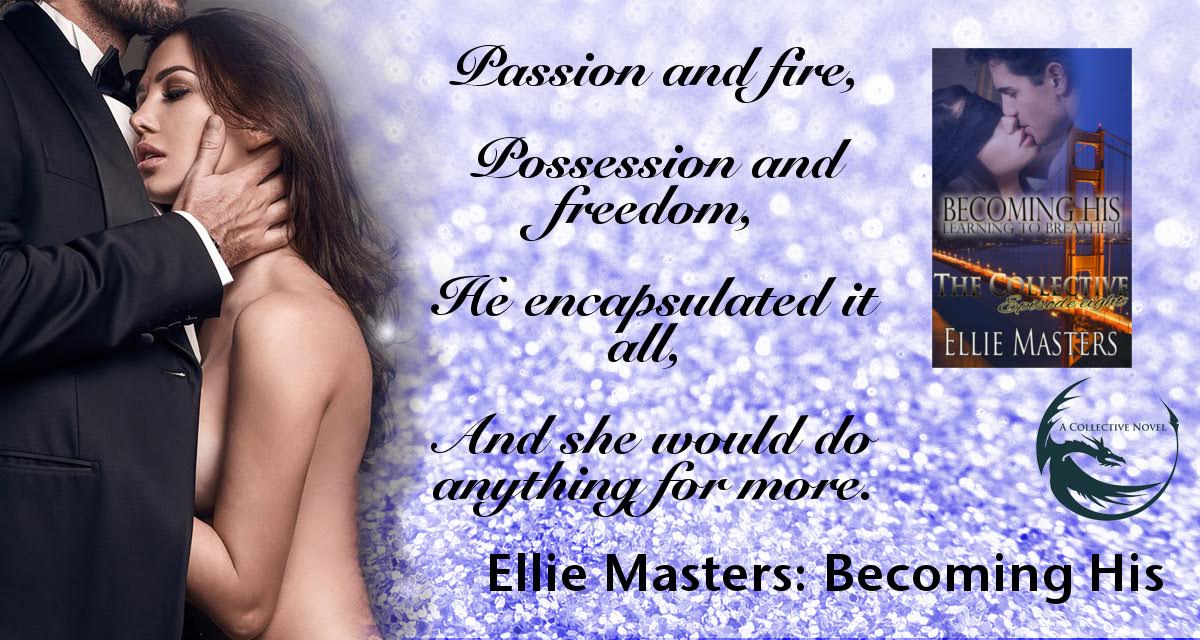 ELLIE MASTERS is a multi-genre author, writing the stories she loves to read. These are dark erotic tales. Or maybe sweet contemporary stories. How about a romantic thriller to whet your appetite? Ellie writes it all. Want to read passionate poems and sensual secrets? She does that too. Dip into the eclectic mind of Ellie Masters, spend time exploring the sensual realm where she breathes life into her characters and brings them from her mind to the page and into the heart of her readers every day.
When not writing, Ellie can be found outside, where her passion for all things outdoor reigns supreme: ATV-ing, scuba diving, hiking, and breathing fresh air are top on her list. Ellie’s favorite way to spend an evening is curled up on a couch, laptop in place, watching a fire, drinking a good wine, and bringing forth all the characters from her Mind-to-the-Page and eventually into the hearts of her readers.
Website☆Amazon☆Facebook☆Twitter☆Goodreads☆Instagram☆Email☆Google+☆Pinterest 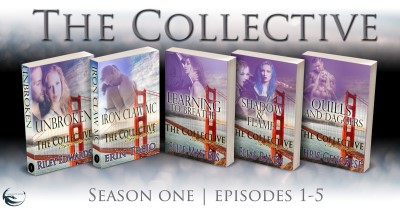 “This crossover series is a huge win for all the authors involved. Don’t miss any of the releases. Each book will pull you in, leave you wanting more while you teeter on the edge of your seat with suspense.” AmazonReviewer
*Release Schedule and Series order
Pre orders available now