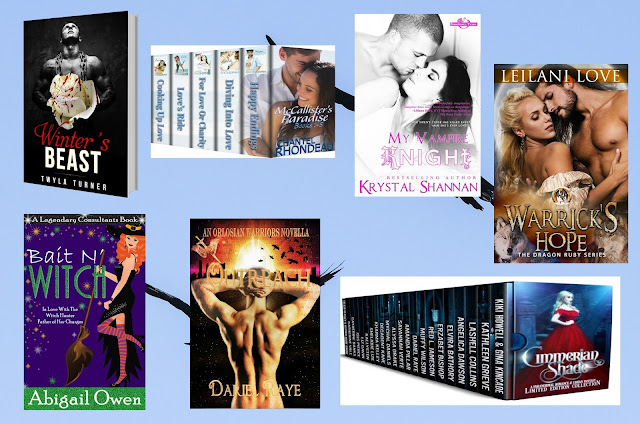 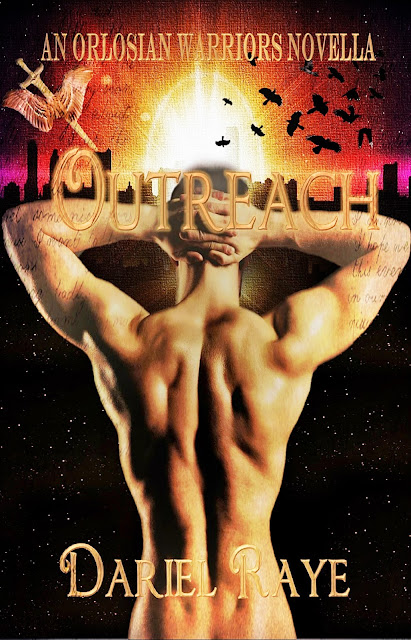 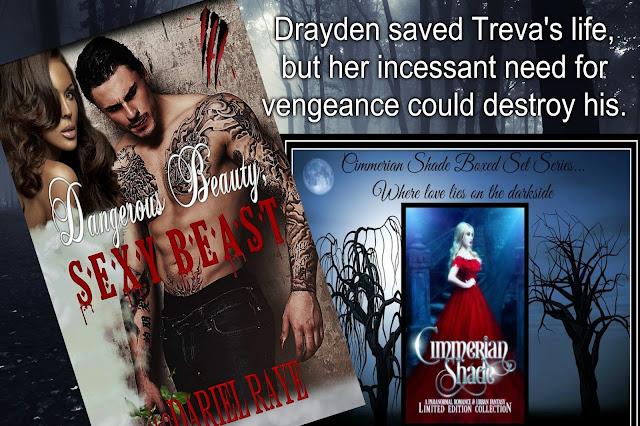 Dare to discover what lurks in the shadows in 22 **New & Exclusive** paranormal and urban fantasy stories from your favorite NY Times, USA Today, and International Bestselling authors. Under moonlit skies, witches, werewolves, vampires, demons, dragons, and more, battle not only for their mates, but to stay alive...Fall for the alphas who play by their own rules despite the odds, whether century-old curses or forbidden love, or worse. For them, what lies in the darkness is worth the fight when it comes to romance. 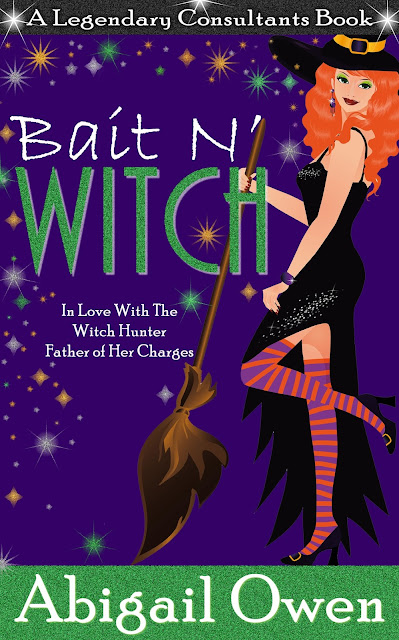 Legendary Consultants is the very witch he is hunting. When the

truth is revealed, can these two opposing forces find a way to listen

to their hearts? Or will Greyson have to follow orders and kill

Rowan–the one woman who has made his soul come alive? 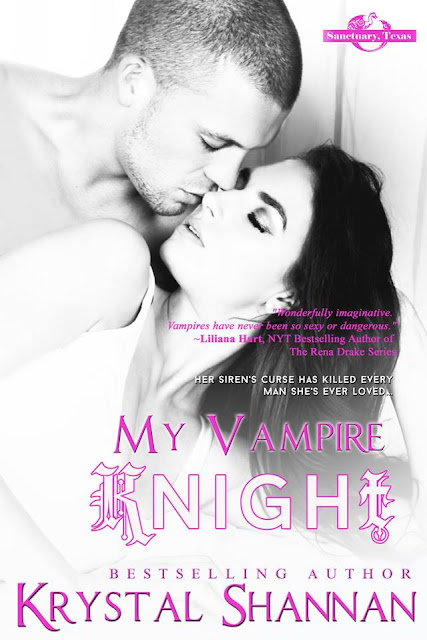 War between supernatural forces brings with it a battle of trust and betrayal, and Calliope and Godric must discover if true love can break the spell—or if the curse will keep them apart forever. 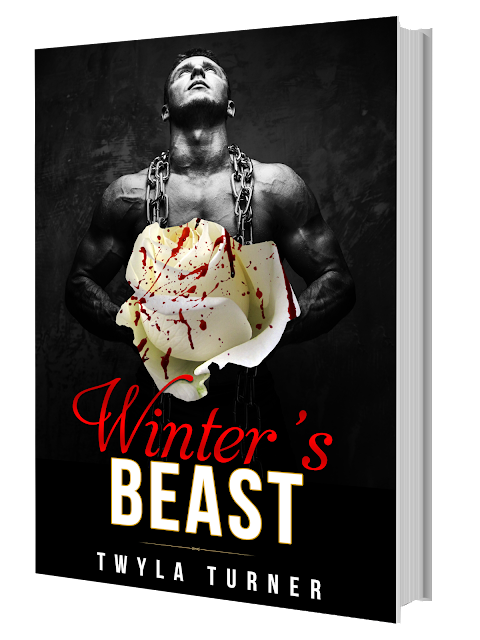 "I have never resented Ivan’s good looks. But there are times, once

I became of age to date girls and women, that I wish I could look

more like him than myself. Women are not often quick to date a

I was okay with that. Until now. Until Winter. She changed

Ivan Petrov is a ruthless Russian businessman who is only six

degrees off mob boss. He doesn't give a rat's ass about anything

other than getting what he wants. And he wants Winter Rose, the

prodigy opera singer, and is willing to torment her sexually until

she begs for it. He could care less that Yury, his disfigured and

most trusted guard has fallen for her.

Winter's Beast is one part sugar and sweet, two parts sex and

It is not your typical Romance and although it has an HEA, it's a

dark, twisty road to get there. 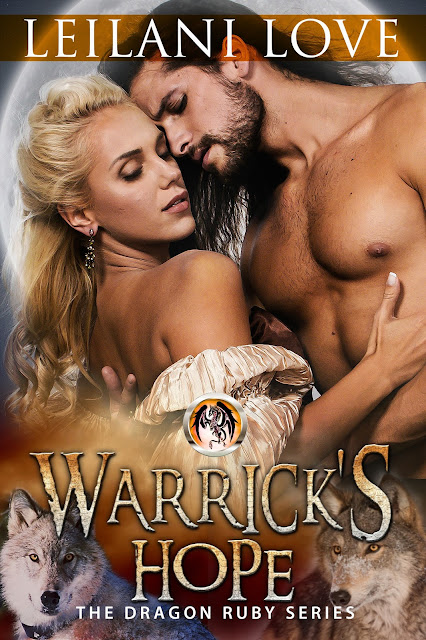 No amount of magic can separate those the Fates have bond together.

Alpha shifter Warrick has spent the last forty years in captivity, tortured and replaced by his sadistic twin brother, Gabriel. His only happiness comes by knowing that his sacrifice has protected his mate, Hope.

Hope has spent years believing that her mate betrayed her and killed her parents. But when she and her brother, Damien, attempt to defeat Warrick and take back their pack, Hope is surprised to find Warrick broken, beaten, and clinging to life. Her mate hasn’t betrayed her, after all.

Now the two long-lost mates have a chance to rebuild their packs - and their relationship. But Hope struggles to overcome years of misplaced anger and Warrick is crippled by guilt.

And Gabriel is still out there, waiting for a chance to strike again. 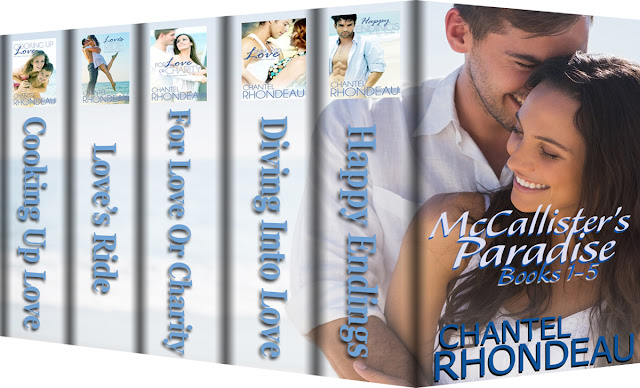 McCallister’s Paradise – Complete Series (Books 1 through 5)
5 books for 99 cents – regular price is $18.95!
At their tropical island resort, the McCallisters work hard. Life in Paradise should be perfect. These siblings are searching for their happily ever afters... but romance always seems just out of reach. Determined hearts won't be denied. When love is on the line, a McCallister doesn't fall halfway!