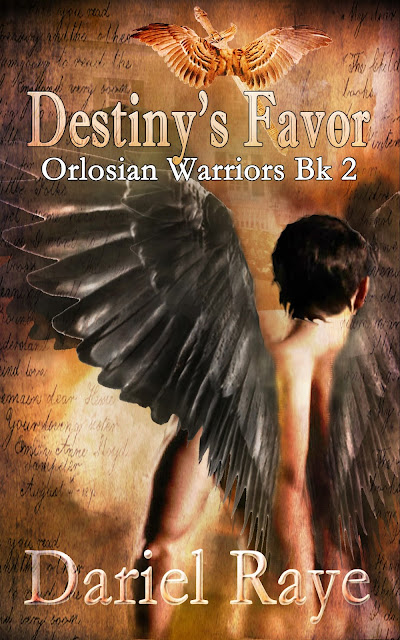 Born more than 200 years ago, Japheth looks like an angel but he’s far from it. In his world, the ratio of men to women is 500 to 1, and although he’s a superior being, he’s willing to break the most sacred law of his brothers, even drink human blood, to have one meant for him alone.

When he meets Destiny, he knows she’s the one he’s been searching for. To claim her, he will have to betray a friend, risk his life, and hardest of all, humble himself enough to win her love.

Tour Schedule: I want to thank my tour hosts again. Thank you!

Release Tour Winners
Winners, e-mail me at darielsdreamkeeper(at)gmail(dot)com to confirm your e-mail address and claim your prize! Bn100, please include your postal address. 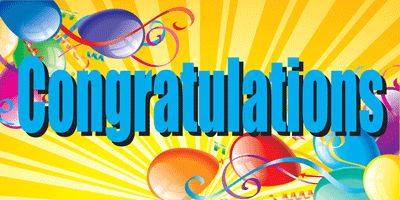