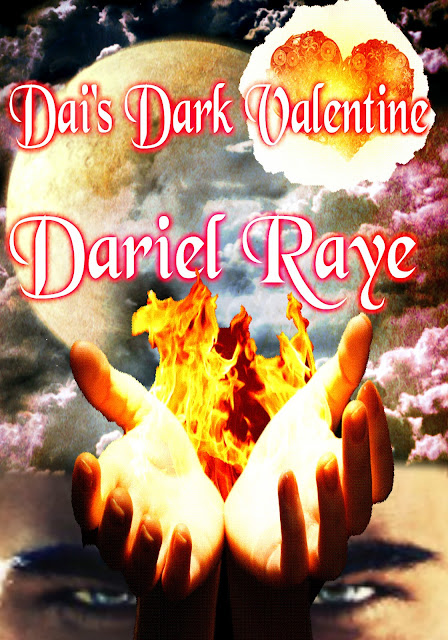 power to destroy everything and everyone in reach. To save her, he

Three-hundred years is a long time, but left to its own devices,

Daitre Salons is a beautiful but naïve heiress whose true heritage

has been kept secret even from her. Now, her abilities are

emerging and her father’s enemies want her dead, but what bothers

Joban Beaucoup, professional guard to the Salons family, and dark

fey (alternate spelling from Vodouin origin), has chosen to leave

the quaint yet suffocating French town of his orphan-childhood

and venture to the Americas, but he needs one thing he cannot

concoct, despite his magical abilities – a wife. 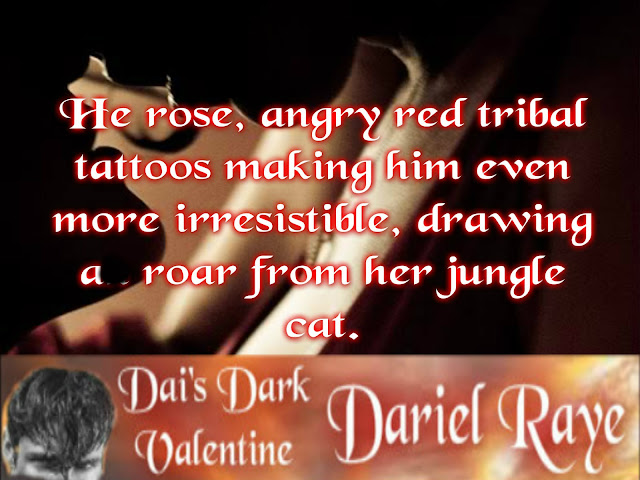 2. "I really loved this story it has a little of everything in it."

3. "The ending is the best ending I have read in a long time."

4. "Ms. Raye has quite the imagination, and once I started reading this story I could not put it down for wondering what would happen next."

5. "As their romance progressed, both of the main characters grew emotionally, and each one made the other one stronger and better."

6. "The story is filled with romance, conflict, betrayal, and lots of action. I fell in love with Daitre and Joban, and the whole world of Vodouin Fey."

7. "I found the characters fascinating, yet completely believable."

8. "...along comes this amazing narrative, which kept me glued to the screen."

9. "The story is filled with paranormal, time traveling, mind reading, and shape-shifting characters, which are well defined and complex."

11. "Joban was one of my favorite characters. What woman, in her right mind, wouldn’t want a man like him: a protector, a superb lover, a good cook and a first-rate housekeeper?"

12. "If you enjoy paranormal suspenseful romantic stories then you will enjoy this book."

13. "...With so many supernatural/ shifter offerings available that are based on the standard mythologies, it is a treat to read something that takes a unique path on that theme..." 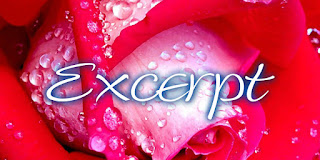 Daitre found an open stall at the end of the row and dashed inside, sliding the lock into position before leaning against the wall, wrapping her arms around herself and taking slow, deep breaths. She tried thinking of Joban, but memories of the little heifer ogling him accelerated her anger, so she thought of their new home and the fact that its existence proved Joban had been planning this for a long time.

Her nails receded as quickly as they’d started to grow, and the fury seemed to rush from her - cool air. Relief washed over her when she realized she’d made it through, managing to avoid a complete shift once again.

She stepped out of the stall and stopped at the nearest sink to wash her hands, glancing at the attire of the other women as they milled around and prepared to leave.

The dress she’d chosen to wear gave her more coverage than everything else Joban had purchased for her. Even the uniform Megan wore revealed more. The other women also wore make-up and jewelry, and she had neither.

Throughout her life, Papa and everyone else had told her she was the spitting image of her mother, and that her mother was one of the most beautiful women they’d ever seen, but now she felt insecure, her usual confidence in tatters.

Tap, tap, tap. A male voice called into the restroom. “Mrs. Beaucoup, are you in there?”

Less than a second later, she heard Joban calling her, his deep voice calming her somehow. “Daitre? Are you okay?”

She swung the door open and stepped outside, surprised when he embraced her and nodded to the other man.

She nodded and inhaled deeply, his scent clean woods and warm cinnamon, but just as she started to relax and lean into him, he broke the embrace, setting her away again.

She frowned, but decided not to express her feelings. She couldn’t take a verbal rejection in addition to the many physical ones he’d so clearly issued.

He led her to their table and stood as she slid into the booth. “I didn’t know what you wanted to eat, and thought it might be good for you to see the menu.”

He motioned toward the oblong booklet in front of her. “The waiter will be back in a few moments to take your order. I did tell him to bring you lemonade, though. I’ve seen you drink that before.”

He smiled, but instead of the warmth spreading to his eyes, the roiling gray slants were like flint. “I was worried. Someone could still try to hurt you, so don’t ever walk away from me like that again.”

She carved her nails into the wooden table and flapped the menu down in front of her, keeping her voice low. “I nearly shifted, and you rarely look at me anyway, so there was no time to let you know what I had to do. Do not speak to me as if I am a child. You do not tell me what to do,” she hissed.

He responded calmly, his emotionless tone more upsetting to her than his previous words. “After the hostess showed me our table, I came back and stood outside the door. I only want to keep you safe, Princess. That is all.”