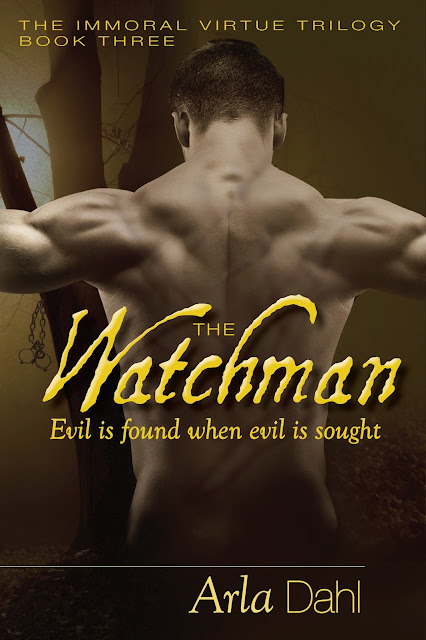 Evil is found when evil is sought.

“For when those in authority neglect to reprove sin, then very often the good are punished with the wicked.” – Heinrick Kramer, 1486, The Malleus Maleficarum

For yielding to the proud tears of an accused witch, The Watchman’s soul may have been blackened by evil. To prove himself unmarked, his body free of the witch’s branding, he must stand naked before all and submit to the governor’s thorough and shameful examination.

Though Giles Scott would resist the governor’s practiced and patient touch, only complete abandon might prove his innocence. And since the witch cannot feel, only Giles’ arousal can spare his neck from the noose. And so, he surrenders.

Yet screams from another chamber – perhaps pained, perhaps pleasured – awaken memories from Giles’ dark, torturous past, and the governor’s touch no longer teases but stings…much like the punishing bite of a whip against the flesh of THE WATCHMAN. 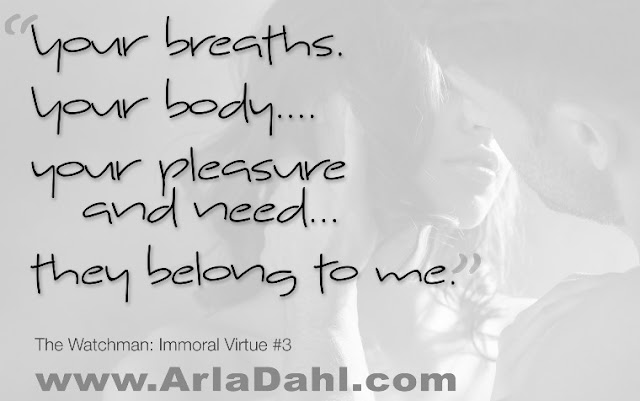 “The Watchman was so hot and satisfying, the perfect conclusion to this trilogy.”  – Chloe and Sabine’s Smart Mouth Smut 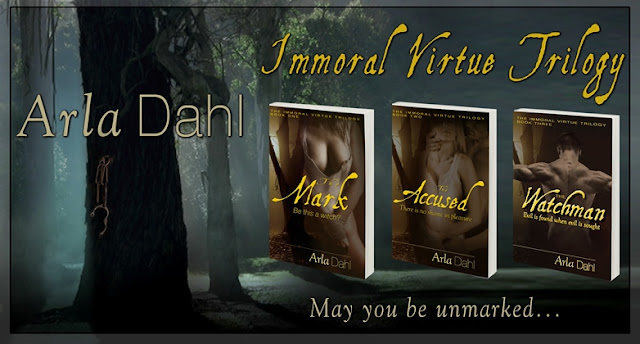 Don’t miss out on books 1 and 2 of this sizzling series! 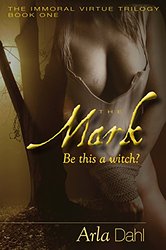 “Whoever lies with the beast will bear a mark that is insensible and in their most secret parts, and may be located only through diligent and careful search.”

Accused of witchcraft, Abigail Prescott must strip for the masses and submit to the Governor’s inspection. She is ill-prepared for this shameful, grueling probe as it permits him to see and test her every inch and every hollow.

Governor Jameson Foster has examined many before, but Abigail enchants him like no other. Before he succumbs to her sweet charms, he must uncover the dark truth of this bewitching.

Should she feel his prodding and respond to his touch, her innocence will be proven. And this night he will claim her. Should she resist, fail to cry out in pain or in pleasure, then all will know she is a witch who bears The Mark.

“I defy you not to squirm and moan right along with Abigail as you read The Mark. Rejoice, erotic-fiction fans. Arla Dahl has arrived!” –best-selling author, Pam McKenna 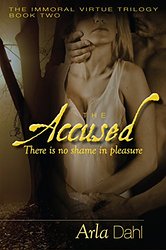 “The Accused (Immoral Virtue Book 2)”
Blurb:
There is no shame in pleasure.

“Wherefore for the sake of fulfilling their lusts (women) consort even with devils.” -Heinrich Kramer, 1486 “Malleus Maleficarum” (The Hammer of Witches)

To clear their names and save their souls the accused are stripped and bound before all as they await their governor’s examination.

At the governor’s direction, Abigail Prescott, herself accused as a witch a mere hour past, will help test the women’s responses, for a witch marked by the devil cannot feel, no matter how gently caressed, no matter how deeply probed. Under the governor’s scrutiny Abigail is to thoroughly examine their naked flesh for the black mark of the beast.

But the prideful Elizabeth Hobbs withdraws consent. And her fate is sealed. Taken deep into the forest by the watchman, she will remain naked and open to the elements to await her punishment.

Stirred by her proud tears, the watchman touches her. Soothes her. But when a man succumbs to a witch’s charms, he too stands among THE ACCUSED. 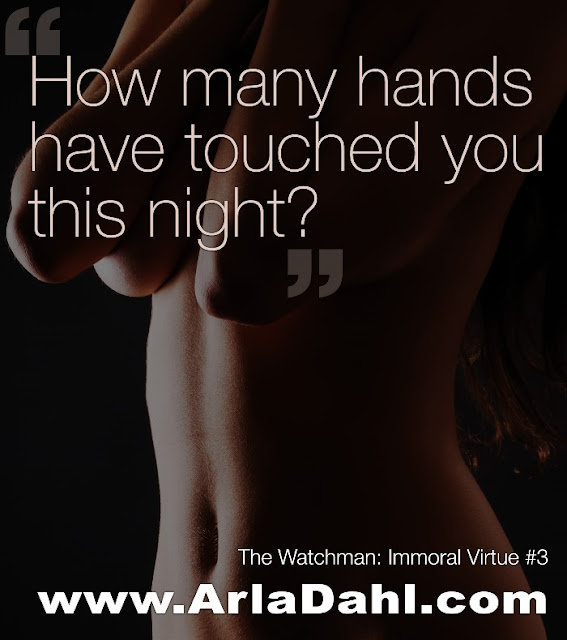 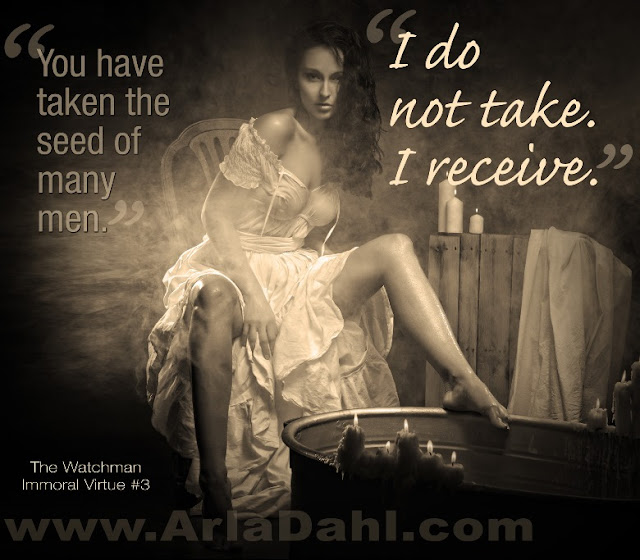 About the Author
Arla Dahl is a lover and avid reader of all things sexy and suspenseful. She gets her inspiration from daily headlines, and is often surprised by how today’s issues mirror those from the distant past.

When Arla’s muse goes stealth, she spends her time trying recipes from exotic locales, with rich flavors and provocative scents that tempt and tease and satisfy.

A New Yorker, born and bred, Arla is forever fascinated by the varied cultures of her city. Beyond the rich diversity, the close and heady feel of a moody late night jazz club is her favorite part of living in the Big Apple.