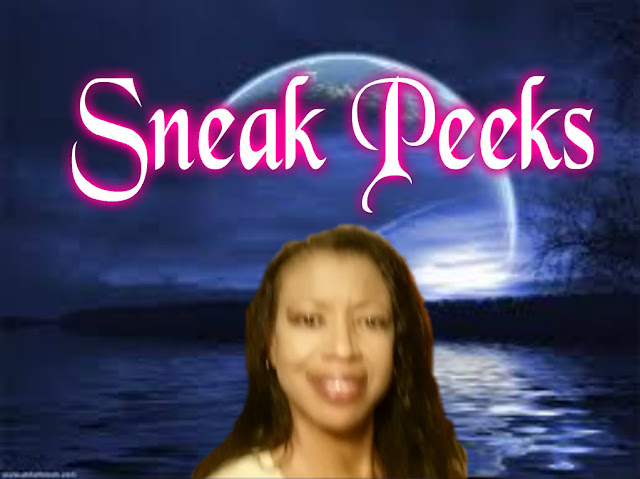 "Destiny's Favor" is the sequel to "Calm Assurance," and continues the story of Asriel and Malina while introducing a new hero and heroine as well.

Book two started out as a Christmas story and release, but by the time Christmas rolled around, the market was flooded. On top of that, my characters (Malina and Asriel mostly) wouldn't stop talking, so I had to add to the story :-)

The story will be released in February. Take a look at the sneak peek  on my website, and be sure to watch the ultra short original stinger my friend Nhys Glover created for me when I was planning to release the story for Christmas under a slightly different title.