"Europe In Love" by Jacqueline George: 4 Sexy Stories In One

Looking for the Color Of Love Blog Hop?
Click here 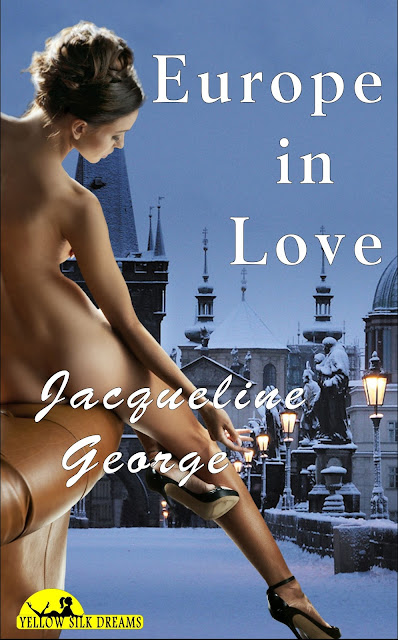 Things to do in Bremen 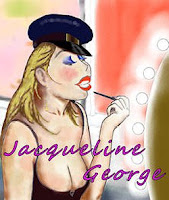 Jacqueline lives in Far North Queensland, on the shore of the Coral Sea. She keeps herself busy with her cats and garden, and by writing books - some of which are far too naughty for her own good. You can find out more about Jacqueline and her books at www.jacquelinegeorgewriter.com

Unknown said…
This is a great layout and promotion for Jacqueline's book. I am sure he would appreciate it if he was home. But he is out of town for the next several days.