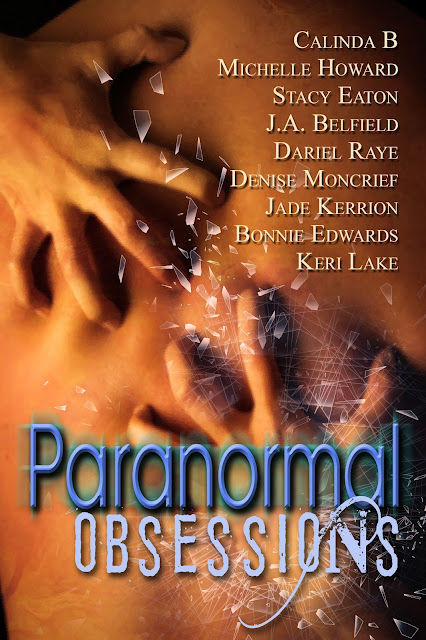 Only $0.99 for a limited time!! "Paranormal Obsessions" is a 9-story paranormal romance boxed-set with 6 full-length novels and 3 novellas. 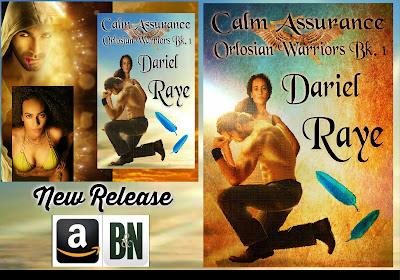 
Calm Assurance - Dariel Raye
What’s a straight-laced Nephilim-descendant to do when a human trouble-magnet steals his heart?

Eternal Night - Jade Kerrion
Alone for a millennium, since a human murdered her beloved consort, Ashra, the immortal icrathari queen, rules over Aeternae Noctis, the domed city of eternal night. Her loneliness appears to be at an end when her consort's soul is reborn in a human, Jaden Hunter, but their reunion will not be easy.

Rock Solid - Bonnie Edwards
When Jake MacKay and Lexa Creighton are brought together in Perdition House, a haunted bordello, Jake falls for her at first touch. Lexa’s harder to convince because her ancestors are among the mischievous spirits of Perdition and they’re messing with her sex life!