Zaidi Features: "Three Jewels" and "Diamond In the Rough" by Chris Kalyta 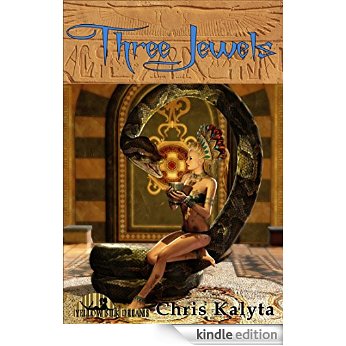 Synopsis
Three Jewels, an erotic adventure set at the beginning of Ancient Egypt's 3rd Dynasty, takes place in a land populated both by primitive people taking their first steps toward civilization and by mythology.  Evil Set has risen in Nubia and turns his gaze upon the gleaming treasure that is the Land of the Nile, and all he comes across fall under his spell.  As chaos threatens the very existence of Egypt, can Imhotep, King's Vizier, free his sovereign and all those he cares about from the iron grip of this immortal foe?  And what of the task set for Imhotep by the First Queen of Egypt?  Can he select one wife from three innocent women, knowing that the two he does not choose will be put to death? 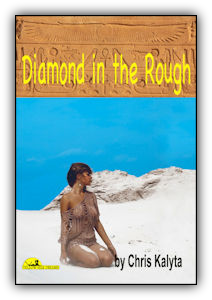 Synopsis
In this retelling of the Cinderella story set around 3600 B.C., timid Issamun must cast off her life as a slave if she is to help stop the resurrection of an ancient evil that threatens all of Egypt - and possibly the world.  As the family that owns her plans to use the supernatural might of the fallen Set to overthrow the Pharaoh, Issamun must discover who she is, what she seeks in life, and whether she would be wise to aid the brave warrior who has come alone to put down the schemes of her masters.  Is it possible to resist the soul-numbing power of Set if he does re-awaken?  Is it possible to kill a god?  And what horrors will Issamun have to endure to save those whom she cares for?  This erotic fantasy-adventure takes the reader back to a time when mankind was just beginning to carve out civilization from the wild and unfathomable chaos that was the world.  The world of Diamond in the Rough is one of magic and mythology, of semi-civilized ancients and cruel barbarians.  This tale is a sequel to Three Jewels. 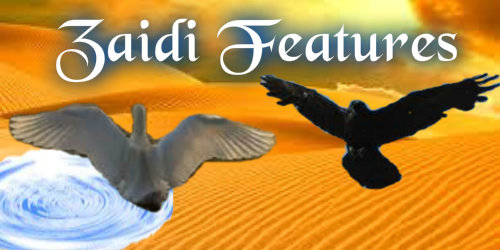