"Dark Sentinels Book One: Sable" Plus Over 7k Words 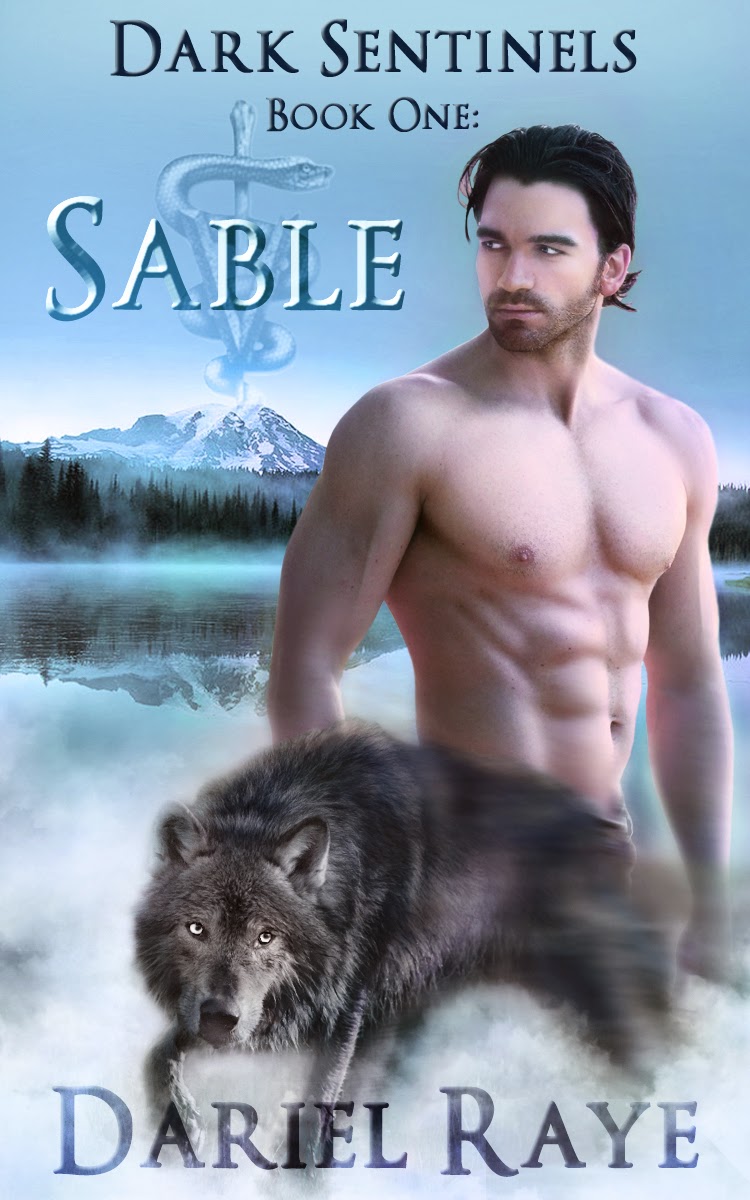 Same cover, same blurb, just more story! I listened to the reviews, and thankfully, what I heard over and over again was that "Dark Sentinels Book One: Sable" was too short. For some reason, my "new edition" alerts haven't been going out, so I'm announcing it here. The fourth edition of "Dark Sentinels Book One: Sable" is live with 7,000 added words and another plot twist.

If you've read the three books in this series that are available now, you already know that each subsequent story not only introduces a new hero and heroine, but continues the story of the heroes and heroines from previous books as well. Now that I've added over 7,000 words to book one, you can learn even more about the characters.

Dr. Akila Marshall is a veterinarian with a calling – save as many stray animals as possible. The only child of wealthy, yet distant parents, she’s convinced that love is not for her. Until…