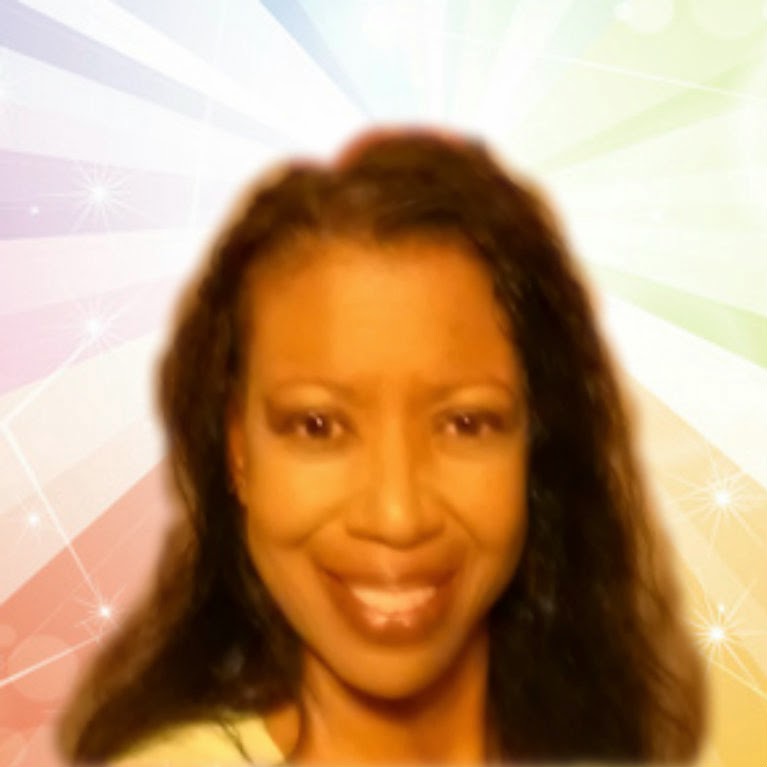 As some of you know, I'm a musician, too. I've taught band, chorus, piano, voice, and sang in and played for my share of operas and choirs since childhood, so much like writing, music has always been a part of me. Between music and writing, there's no time to waste, since every art is possessively demanding to say the least - answering to two muses, you might say. Guess that's one reason I became a therapist ;-) A friend of mine once said "music is a jealous mistress," and writing most definitely is, too, but I wouldn't have it any other way..

Regretfully, my kidney transplant was not without problematic complications, and more surgery is the best alternative at this point. I'll probably be away from the computer at least a couple of weeks following surgery, so much of my time has been spent scheduling posts through November. It is my hope that things will run so smoothly you'll barely notice I'm gone. Of course, I'll let you know when I return and I'll be sharing as much as possible while recumbent.

As I prepare for surgery, my characters are all yelling because I haven't finished telling their stories, and despite writing until daybreak, there's no way I can finish to anyone's satisfaction BEFORE surgery, so I decided to just shut all of them out for a few minutes and sing. So there.

Originally made famous by CeCe Winans, "Alabaster Box" is one of my favorite praise songs. My allergies are in full bloom, but nothing was stopping me from singing this song today. Like my characters, when my music needs to be heard, I can't rest until I obey this muse either. When I recover and my voice is at its best, I'll record another one. Meanwhile, your prayers will be greatly appreciated. Hope you enjoy this, and Happy Sunday :-)

Olga said…
Thanks for sharing Dariel. Amazing talent. My prayers will be with you and I hope everything goes well and we have you back very soon.
October 26, 2014 at 10:54 AM

Dariel Raye said…
Thanks, Colleen :-) Thanks for stopping by as always. Looking forward to our chat when I leave the hospital.
October 26, 2014 at 11:49 PM