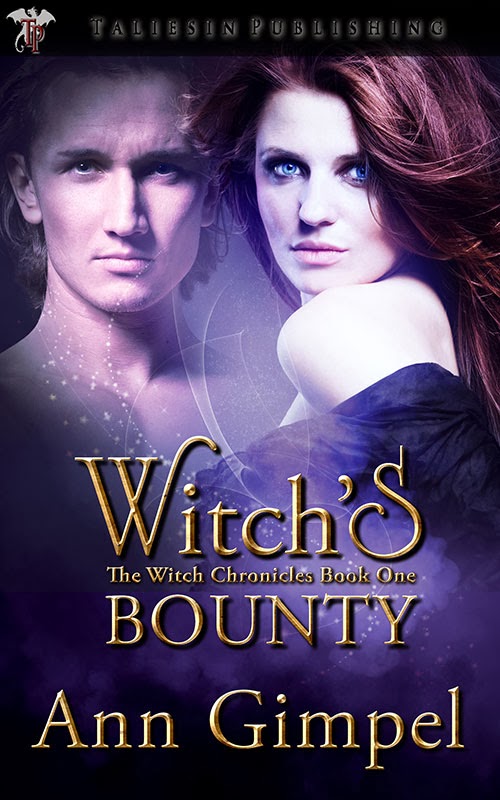 A demon-stalking witch teams up with a Sidhe, but their combined power, never mind their love, may be too late to make a difference.

Blurb:
One of only three remaining demon-stalking witches, Colleen is almost the last of her kind. Along with her familiar, a changeling spirit, she was hoping for a few months of quiet, running a small magicians’ supply store in Fairbanks, Alaska. Peace isn’t in the cards, though. Demons are raising hell in Seattle. She’s on her way out the door to help, when a Sidhe shows up and demands she accompany him to northern England to quell a demon uprising there.

Duncan swallowed uneasy feelings when the Sidhe foisted demon containment off onto the witches two hundred years before. He’s annoyed when the Sidhe leader sends him to haul a witch across the Atlantic to bail them out. Until he sees the witch in question. Colleen is unquestionably the most beautiful woman he’s ever laid eyes on. Strong and gutsy, too. When she refuses to come with him, because she’s needed in Seattle, he immediately offers his assistance. Anything to remain in her presence.

Colleen can’t believe how gorgeous the Sidhe is, but she doesn’t have time for such nonsense. She, Jenna, and Roz are the only hedge Earth has against being overrun by Hell’s minions. Even with help from a powerful magic wielder like Duncan, the odds aren’t good and the demons know it. Sensing victory is within their grasp, they close in for the kill. 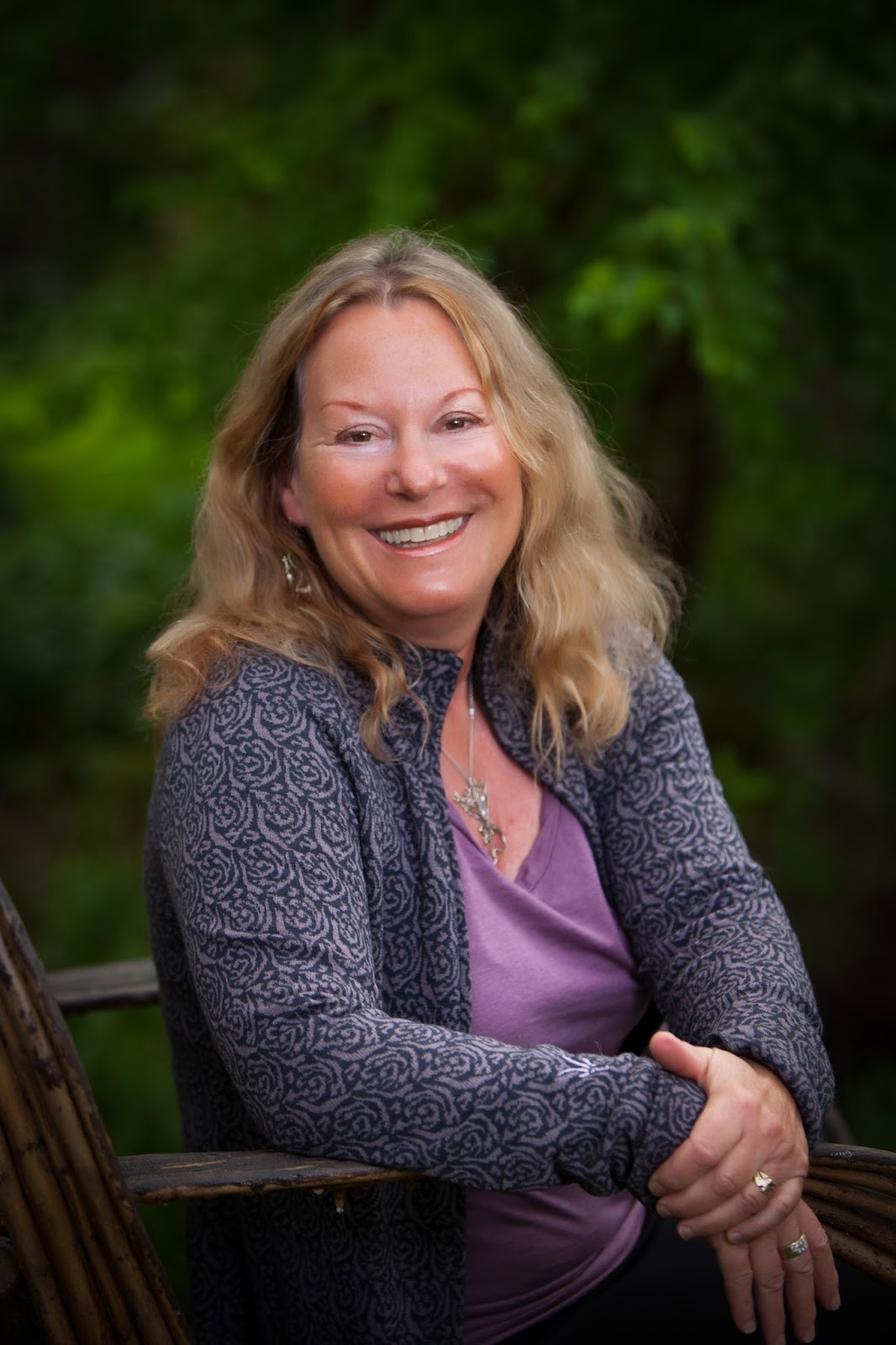 Short Bio:
Ann Gimpel is a clinical psychologist, with a Jungian bent.  Avocations include mountaineering, skiing, wilderness photography and, of course, writing.  A lifelong aficionado of the unusual, she began writing speculative fiction a few years ago. Since then her short fiction has appeared in a number of webzines and anthologies. Her longer books run the gamut from urban fantasy to paranormal romance. She’s published 20 books to date, with several more contracted for 2014.