Just finished the “Dark Sentinels” prequel in response to questions and requests, but since it is a prequel with events leading into “Dark Sentinels Book One: Sable,” it ends with a major cliffhanger. In other words, you’ll have to read book one to find out about the resolution. It introduces Syreena and tells her story with Cord. I’ll include this statement: Due to the unsettling cliffhanger at the end of this novella, it is suggested that you read “Dark Sentinels Book One: Sable” first. So…here’s the blurb.
“Dark Sentinels 1.5: Prequel”
Sometimes a girl has to go the extra mile to capture the man she loves, especially when she’s a sentinel wolf shifter from Washington State with no possible mates for miles. Orphaned in childhood, Dr. Syreena Adler learned at an early age to depend on her twin brother, Sable, and herself, but phone conversations with a Georgia sentinel she’s never seen spark unexpected desire.
Southern red wolf sentinel Cord Velasquez has spent his life atoning for the death of his entire family. He wants a life with Syreena, but when she surprises him with an impromptu visit, the realization of his greatest fear seems inevitable.
cover reveal Dark Sentinels Prequel Dark Sentinels series New release shifter romance series 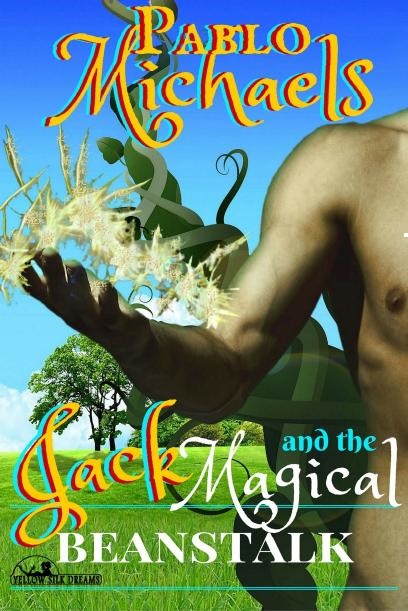