Black Panther Entering the Home Stretch...Writing, That Is 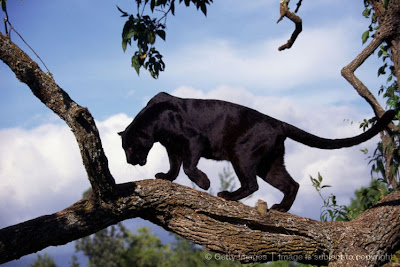 In my defense, I must reiterate that I was extremely ambitious at the onset of 2013. Apparently, the whole "new beginnings" theme and all had me a bit delusional. You remember - the number 13 signifies the beginning of a new cycle? Well, I still believe that but as the year speeds toward the final quarter, it becomes increasingly clear to me that I am running out of time.

My goal was to publish "The Alerians - Dark Progeny: Gideon's Light" and complete "The Alerians - Dark Progeny: Rehobeth's Passion,"  publish "Dark Sentinels Book Three: Parrish," and a couple other WIP's before the end of the year. Well, I ran across a sexy muse starter and got sidetracked. Said sidetrack led right into Kathryn Edgar's original idea of working together on an anthology that eventually evolved into two separate novellas with a unifying theme: "Untameable Heat." 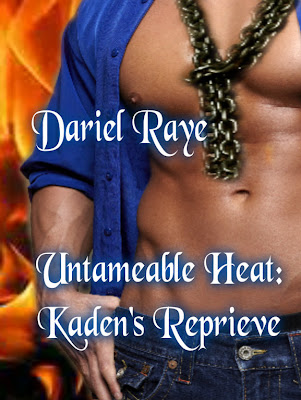 So, here I am at the beginning of August on the heels of my "Untameable Heat: Kaden's Reprieve" release working on a novella for a charity anthology to help save big cats. Where did that come from? you might ask. Well, the wonderful Mia Darien is spearheading the big cat anthology project and I love big cats. 'Nuf said? Off on another tangent I go, but my hopes are still high for releasing "Dark Sentinels Book Three: Parrish" because it's nearly halfway there, and I'm really excited about the big cat anthology (nice to use my writing to help these beautiful creatures). Always shooting for big dreams, I might just make some progress on the severely neglected "Children of Cain." 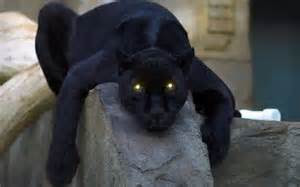